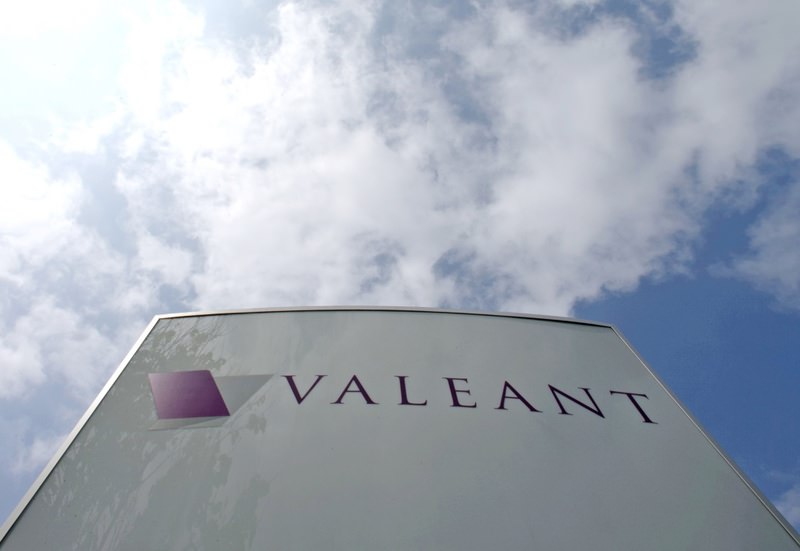 by Associated Press Sep 03, 2015 12:00 am
Canadian drugmaker Valeant will work with British competitor AstraZeneca on a potential treatment for psoriasis a few months after biotech giant Amgen said it was ending research on the drug because of a link to suicidal thoughts and behavior. Valeant could pay AstraZeneca as much as $445 million if the drug is successfully developed and approved and meets sales targets.

The companies will also share profits from the drug. The companies said Tuesday they plan to file for marketing approval of the drug brodalumab in the U.S. and the European Union during the fourth quarter. They want to market it as a treatment for moderate to severe psoriasis, a chronic condition that occurs when a person's immune system speeds up the growth cycle of skin cells. Kyowa Hakko Kirin Co. owns the rights to the drug in Japan and some other countries in Asia. Brodalumab is designed to bind to a receptor in the body and block signals that lead to inflammation.
RELATED TOPICS