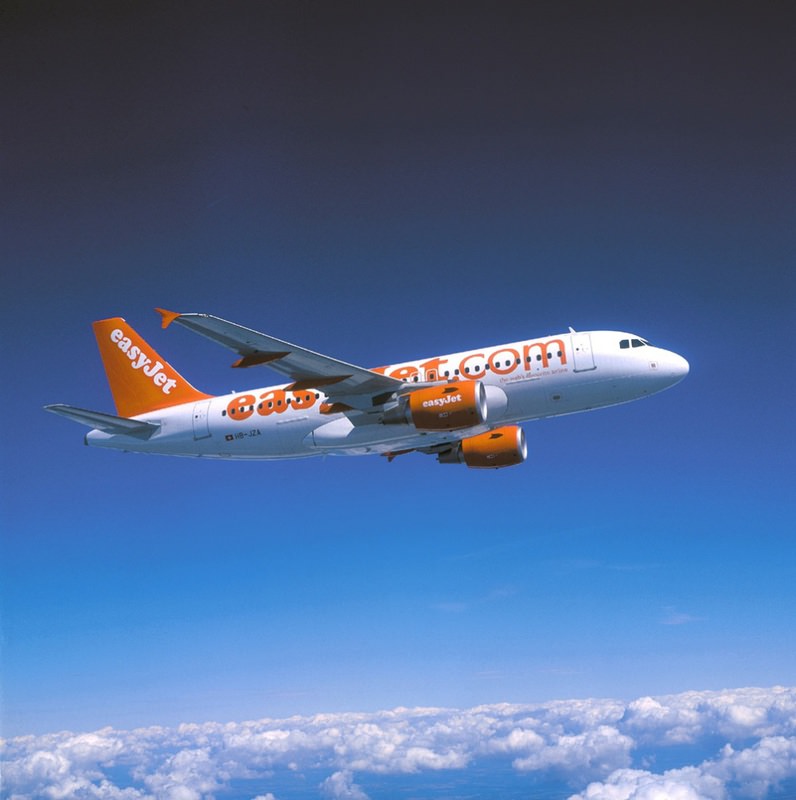 by Sep 04, 2015 12:00 am
British low-cost airline EasyJet Thursday raised its forecast for pre-tax annual profits to a record high of up to 700 million pounds (952 million euros, $1.1 billion) thanks to high summer traffic. The company said it expected profits in a range of 675 million pounds ($1.03 billion)to 700 million pounds for its accounting year between Oct. 1 and Sept. 30. That was up from its previous forecast of 620 million pounds to 660 million pounds, helped along by a surge in Britons taking last-minute holidays during a particularly rainy month of August.

EasyJet said passenger numbers in August reached a record 7.06 million, following a July in which passenger numbers were also above 7 million. It said its strong revenues were offset by the impact of two fires at Rome Fiumicino airport this year and a strike by air traffic controllers in France. "These figures demonstrate the strength of EasyJet," the airline's chief executive Carolyn McCall said in a statement, emphasising its "strong customer focus" and "industry-leading digital innovations".
RELATED TOPICS