Apple, Google, other companies to pay $415M to workers 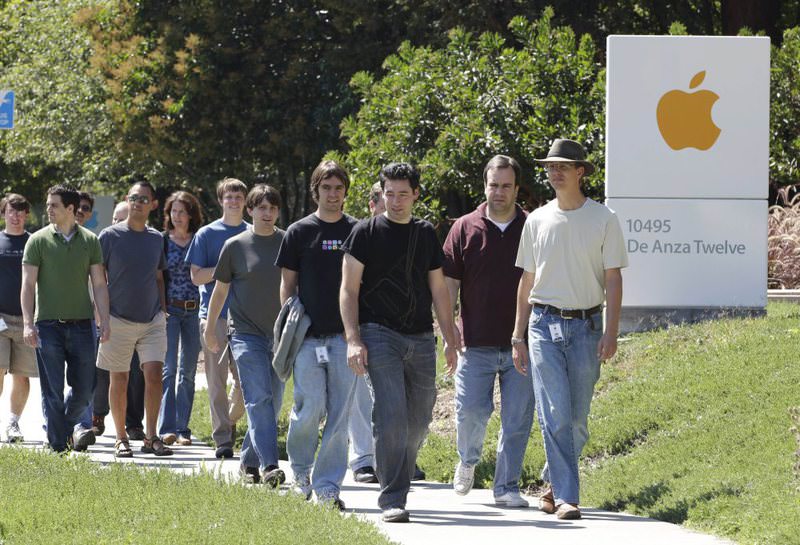 by Anadolu Agency Sep 05, 2015 12:00 am
Tech giants Apple, Google, Intel and Adobe must pay a $415 million settlement with nearly 65,000 current and former employees, a federal judge said Thursday. The ruling ended a high-profile four-year-old lawsuit. U.S. District Judge Lucy Koh ordered the four companies to pay employees an average of $6,500 each, before taxes or other fees. The mass of employees originally sued the companies in 2011 claiming the top executives had secret agreements to suppress wages and a policy against poaching each other's workers. Between 2005 and 2009, the plaintiffs claim, these secret accords resulted in lower wages.

Key to Koh's decision were several email exchanges between former Apple CEO and co-founder Steve Jobs and other leaders.

"I would be very pleased if your recruiting department would stop doing this," Jobs noted to Schmidt in an email from 2007.

Schmidt sent the missive to his staff and intimated that he and Jobs had an agreement about poaching.

"I believe we have a policy of no recruiting from Apple and this is a direct inbound request," Schmidt wrote. "Can you get this stopped and let me know why this is happening?" Most likely, the amount each plaintiff received from Koh is much lower than the actual amount he or she would have made without the no-poaching agreement. Still, the win is symbolic for tech workers and a public embarrassment for Silicon Valley's mightiest. The emails revealed in the case also revealed a much shadier side of the revered Steve Jobs, who died in 2011, months after the lawsuit was initially filed.