Curbing enthusiasm ahead of Fed meeting 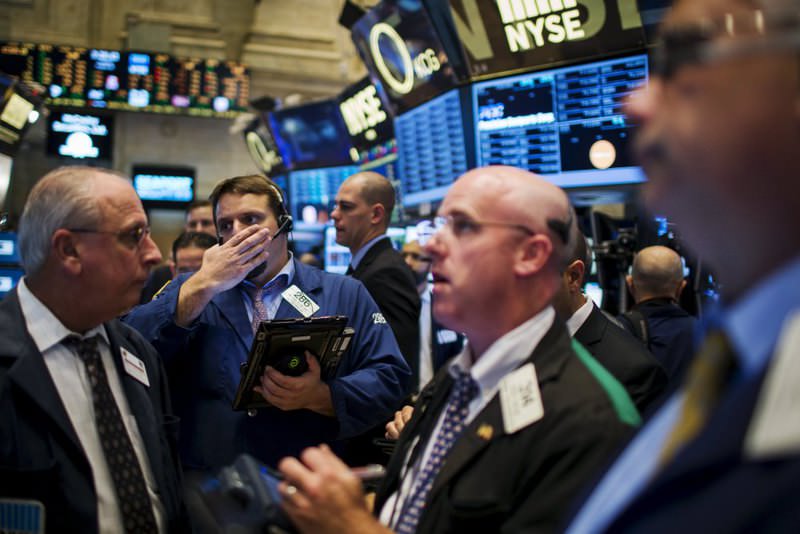 by Sep 14, 2015 12:00 am
With stocks already in a corrective phase on Wall Street, next week's long-awaited Federal Reserve meeting may not spur a wild market reaction, even if the central bank hikes rates for the first time in almost a decade.

Economists are about equally split on whether the long-awaited move will come, though futures market trades are pointing to at least one more month of the Fed delaying its 0.25 percentage point increase in the fed funds rate.

But market participants say they've already priced in that rate hike, and its exact timing will not shake their long term bets. For some, the repricing of the S&P 500 in recent weeks, spurred mostly by weakness in China and other foreign markets, may have actually given the Fed room for the rate hike.

"It has made the world a safer place for the Fed to do whatever they have to do in the next few weeks," said John Manley, chief equity strategist at Wells Fargo Funds Management in New York. Traders have already priced in the increase, and whether it comes in September, October or December "isn't going to make an enormous difference," he said. It has become the norm after a Fed meeting for stocks to be volatile, often changing direction various times between the time of the statement and the market close a couple hours later.