Deutsche Bank to leave Russia, layoff a quarter of its workforce 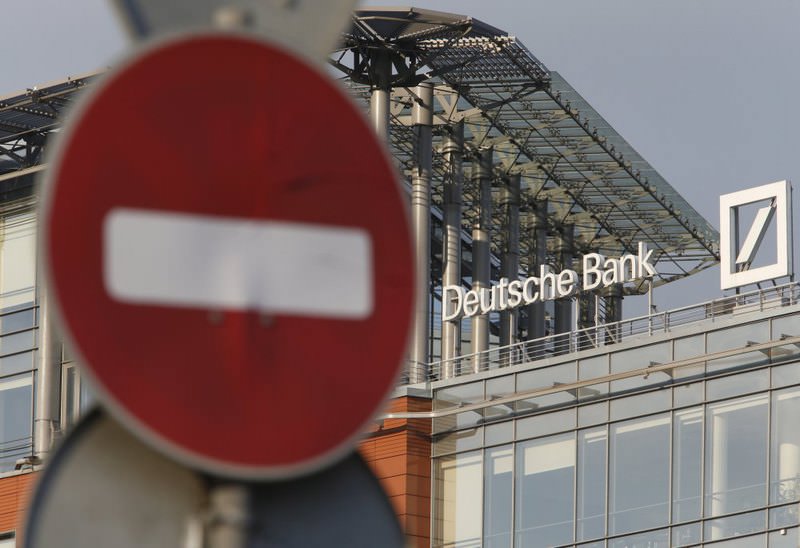 Such a move would make Russia the first casualty of a sweeping plan to shrink the group's global footprint to a regional one. The bank has announced its intention to exit certain countries but not yet said which.

It was very likely the group would close 90 percent of its Russian activities, leaving only operations related to its Global Transaction Banking (GTB) division, one source said on condition of anonymity.

A second source said the decision had already been taken to leave only GTB in Russia. At the weekend, Deutsche Bank said the chairman of its Russian unit, Joerg Bongartz, would quit Moscow for Germany.

His departure comes as Deutsche Bank and the U.S. Department of Justice are investigating accusations of bribe-taking by senior staff members and questionable share trades involving the bank's Moscow office. The first source said the U.S. Federal Bureau of Investigation was also investigating the trades, in parallel to the other investigations. Deutsche Bank said Bongartz's departure was not linked to the share trade probes and described it as a long-planned promotion.

Bongartz had been management board chairman of Deutsche Bank's Russian division since 2006 and will move to Frankfurt to focus on business in central and eastern Europe. Investment banking turnover has fallen steeply in Russia since last year, when the West imposed sanctions over the Ukraine conflict and an economic downturn accelerated.

Reuters reported previously that Deutsche Bank was aiming to shift from a global strategy to a multi-regional one, putting Asia, North American and Europe in focus while exiting Russia. The bank's restructuring includes 23,000 employees from its technology division and its affiliate PostBank, which is roughly equal to a quarter of the bank's workforce.

Details of the strategic plan being implemented under new Chief Executive John Cryan are expected by the end of October.
RELATED TOPICS