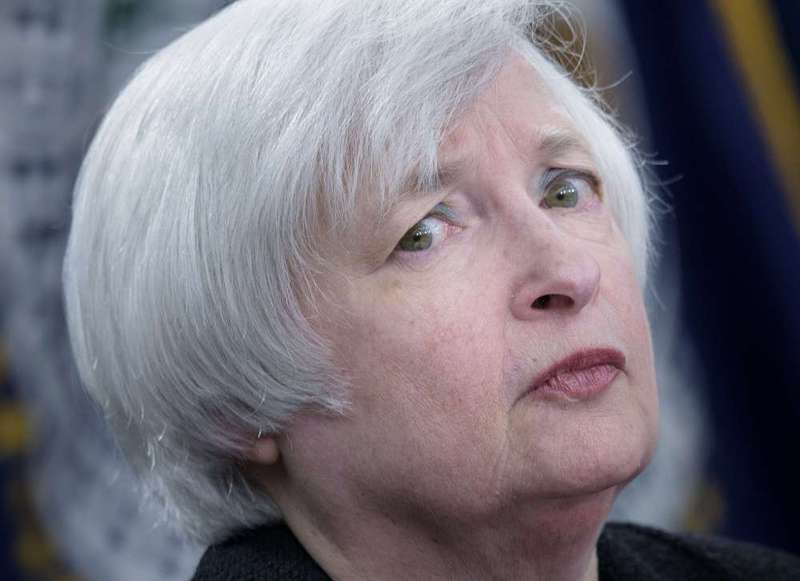 by Sep 21, 2015 12:00 am
Federal Reserve policymakers appeared deeply divided on Saturday over how seriously problems in the world economy will effect the U.S., a fracture that may be difficult for Fed Chair Janet Yellen to mend as she guides the central bank's debate over whether to hike interest rates.

In the end the committee felt that tepid global demand, a possible weakening of inflation measures, and recent market volatility warranted waiting to see how that might impact the U.S.

Bullard, who does not have a vote this year on the Fed's main policy-setting committee, said he would have joined Richmond Fed President Jeffrey Lacker's dissent, and worried the central bank had paid too much attention to recent financial market gyrations.

Markets sold off sharply this summer over concerns about a slowdown in China and weak world growth, leaving Fed officials to vet whether that reflected a short-term correction or more fundamental problems on the horizon.

However at least for now the Fed set aside such concerns out of deference to a different worry: that a weak global economy may pull down the U.S. Specifically Fed officials, including Yellen, said a dip in measures of inflation expectations was worrisome if it proves to reflect eroding confidence in the recovery. The Fed next meets in October and again in December. Thirteen of 17 Fed members last week said they still expect to hike rates this year.