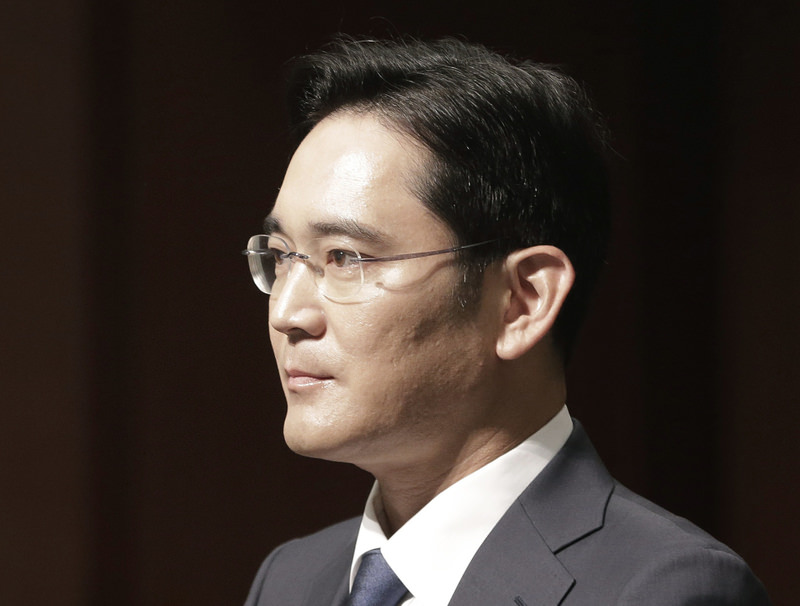 The family had a net worth of $26.6 billion as of late September, with second- and third-generation members now running more than 50 businesses, the magazine said.

The Samsung empire, founded in 1938 by a wealthy landowner's son Lee Byung-Chull, has diversified interests ranging from mobile phones to construction and shipbuilding.

Forbes Asia said Samsung, the biggest of the "chaebol" or family-run conglomerates dominating South Korea's economy, accounted for 22 percent of the country's gross domestic product in 2014.

"Nearly half of the richest families in Asia are of Chinese descent, yet none of the inaugural 50 is based in the mainland, where conglomerates are young, run by the first generation," it said in a report.

The second richest is the Hong Kong Chinese family, also surnamed Lee, which controls Henderson Development and boasts a fortune of $24.1 billion.

The third richest are the Ambanis of India's Reliance Group with a combined net worth of $21.5 billion, followed by Thailand's Chearavanont family with $19.9 billion, generated from the agriculture-based Charoen Pokphand group.

Rounding out the top five is the Kwok family, which controls Hong Kong's Sun Hung Kai property empire, with a combined net wealth of $19.5 billion.

Only families with business involvement extending to at least three generations were included in the survey, the magazine said.

The family of Hong Kong tycoon Li Ka-shing, who has a current net worth of $25 billion based on a Forbes global list, was excluded because he has no grandchildren who have taken serious roles in the family business, it said.

The estimates of family fortunes were based on stock prices and exchange rates at the close of markets on Sept. 25.
RELATED TOPICS