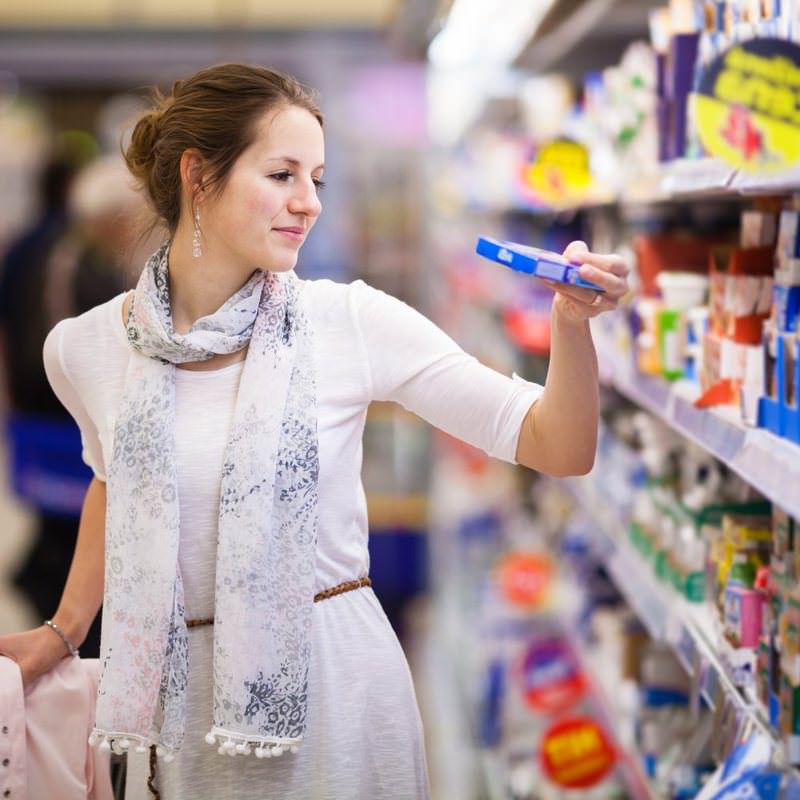 Despite low consumer confidence, the growing retail sector shows that neither currency fluctuations nor inflation have detered Turkish consumers from shopping. As more women become involved in the workforce, their buying patterns also change

The Turkish retail sector continues to grow despite low consumer confidence and a devalued lira. "Turkish retail has seen robust growth over the past few years and the trend is set to continue for at least several years to come. Strong domestic demand continues to drive growth even though the reduced value of the lira against major currencies limits purchasing power," Ray Gaul, a retail industry analyst with Kantar Retail in London, said in an interview with Andrew Jay Rosenbaum from Anadolu Agency yesterday.

"What's more, Turkish consumers are accustomed to the effects of high inflation, so the devaluation of the Turkish lira, which pushes up prices in some categories of retailing, isn't worrying for them," Gaul added.

Total household spending will grow by about 4.8 percent during 2016-2019 in Turkey, indicating a healthy growth of opportunities for retailers in the country, according to a report by London-based BMI Research published in October.

Urbanization and increasing incomes are changing the retail landscape in the country, according to BMI Research, which forecasts that 4.4 million more people will move to cities in Turkey by 2019.

Go to a street in a Turkish city and there is still a profusion of little shops, with people moving from one store to another, chatting with shop owners, sampling olives, and then moving onto another shop.

"The great area of opportunity is in one-stop shopping, as Turkish retailing is still fragmented, with a great many small shops," Attila Yeşilada, an economist with Global Source Partners in Istanbul, said in an interview with Anadolu Agency Thursday.

Organized retail still accounts for only about 60 percent of the retail sector in Turkey, well below the European average of 80 percent.

Also, Yeşilada noted an increase in the number of women in the workforce, which is now at about 34 percent, according to the Turkish Statistical Institute. "These women no longer have time to spend going to different stores," he explained.

While food still accounted for 55.4 percent of total retail sales in 2014, according to Singapore-based consultancy WhaTech, the non-food sector is still dominated by small shops.

"Yet the popularity of retail chains is growing rapidly because consumers get everything they need in one place. These chains can offer significant advantages in terms of price - they buy for hundreds of stores at one time - and make offers like installment plan payments and sales," Gaul commented.

Shopping mall penetration is relatively low in the country, Gaul pointed out, as there are still fewer than 350 in the entire country. "But the malls are concentrated heavily in Istanbul and Ankara, while many provincial cities still do not have them."

In the largest cities, and especially

in Istanbul, the retail market is saturating rapidly and the growth of population and spending will be crucial to create new opportunities for retailers, Gaul said.

Despite this tough competition, about 35 more shopping malls were put into service in 2014, at a value of 7 billion Turkish liras, according to BMI Research. "Even when the economy slows, shopping malls seem profitable in the upcoming years too, as the share of households in the $10,000 and greater annual income range will grow from 46.4 percent in 2015 to 58 percent, concomitant with a gradual strengthening of the Turkish lira against the dollar," he said.

Gaul pointed out that lira devaluation in 2015 has actually helped the retail sector. "There is more spending on domestic retail, while travel abroad and spending in foreign countries has fallen off," he said.

Meanwhile, online retailing is expected to grow by 20.4 percent from now to 2019, according to WhaTech statistics.

"Turkish consumers have changed their buying patterns to online, particularly in the electronics sector," Gaul said.

Although consumers will not hesitate to go online to buy a new cellphone or a television, there is less, but increasing activity online in most non-food sectors, he added.

The e-commerce volume in Turkey reached 18.9 billion Turkish liras ($6.5 billion) last year, after it increased by 35 percent in 2014 compared to the previous year, according to a report from TUBISAD, the Turkish Informatics Industry Association, as reported by Anadolu Agency on June 25.

E-commerce in Turkey still only accounts for 1.6 percent of all retail business, well below the European average of 6.5 percent, according to the report. The e-commerce sector still lacks a solid legal background and proper regulations in order to grow further, the report said.
Last Update: Oct 16, 2015 2:10 am