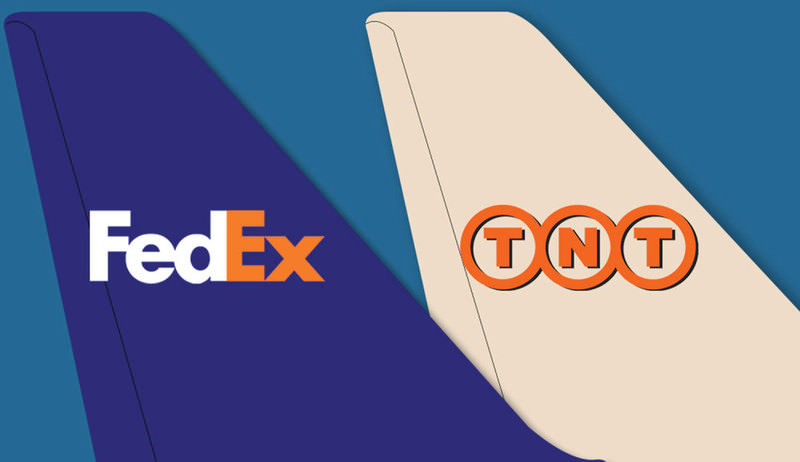 Brussels opened an investigation in July citing concerns the deal would lead to higher prices for consumers who are increasingly buying online and getting packages delivered directly to them. "The internal deadline of the European Commission for issuing a Statement of Objections would have expired on 23 October 2015, but FedEx and TNT have been informed by the European Commission that no Statement of Objections will be issued," they said in a statement.

"FedEx and TNT continue to expect that the offer will close in the first half of calendar year 2016." The deal announced in April came two years after the Commission, the European Union's powerful executive arm, torpedoed a bid by FedEx's US rival UPS to buy TNT Express. TNT Express went through extensive restructuring after the UPS bid failed, cutting 4,000 jobs. FedEx employs more than 320,000 people worldwide with annual turnover of $47 billion.
RELATED TOPICS