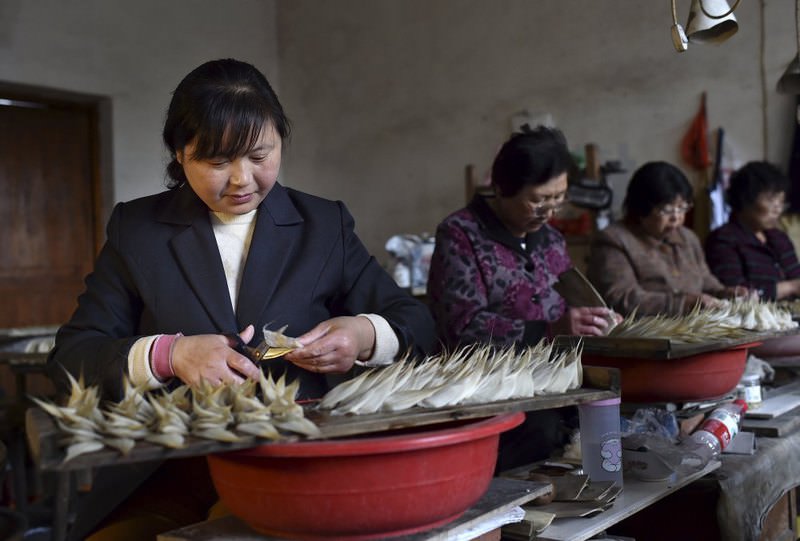 by Associated Press
Nov 02, 2015 12:00 am
China's manufacturing contracted for the third consecutive month in October in a sign of weakness in the world's second-largest economy, official data showed Sunday. The National Bureau of Statistics said that China's purchasing managers' index was 49.8 for October, the same figure as September. A PMI reading above 50 indicates an expansion of manufacturing activity while those below 50 indicate contraction.

The official non-manufacturing PMI, which gauges the services sector, was 53.1 percent for October, down from September's 53.4. The Chinese government has cut interest rates six times in the past year to shore up economic growth that slowed to 6.9 percent in the third quarter. The Chinese economic slowdown comes as Beijing tries to move the country away from an overreliance on exports and often-wasteful investment in housing, factories and infrastructure projects. It has unnerved investors around the world, hurt countries that had prospered by supplying China with raw materials and weighed on global growth.
Last Update: Nov 02, 2015 1:32 am