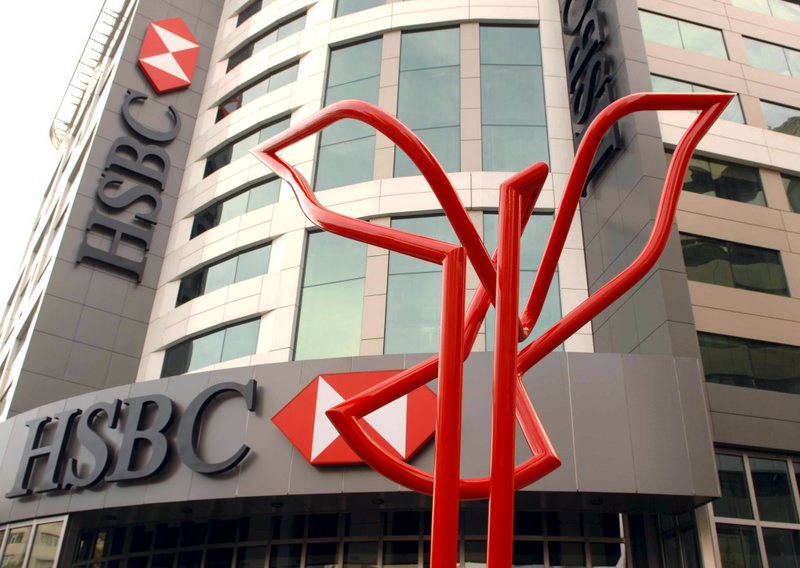 by Daily Sabah with Wires Nov 05, 2015 12:00 am
Turkey's Fibabanka has joined the ranks of the banks interested in buying HSBC's Turkish unit, two sources close to the matter told Reuters, a business that is also being considered by the ING Group.

Sources said late in August that HSBC was dragging its feet on the sale to ING as the London-based lender was no longer in a hurry to exit Turkey after securing a hefty $5.2 billion for its Brazilian unit. Underscoring this, HSBC CEO Stuart Gulliver said Monday the planned sale would take "a little longer." "Fibabanka has joined those interested in HSBC Turkey. ING is still among those in process," said one of the sources, both of whom declined to be identified because the information is not yet public.

Established by leading businessman Hüsnü Özyeğin in 1987, Fiba Group is also involved in real estate, retail, hotel management and energy. Fibabanka joined Fiba Group in 2011 and has a network of 67 branches across Turkey. Özyeğin also founded the country's fifth-largest private lender, Finansbank. A 46 percent share of Finansbank was sold to the National Bank of Greece in 2006 for $2.8 billion, and Finansbank's European division was transformed into Credit EuropeBank in 2007. The latter has become an important player in the finance market with 4,500 employees and operations in China, Russia, Ukraine and United Arab Emirates. ING was one of three banks to submit a non-binding bid in May, sources said previously. The others were Bahrain's Arab Banking Corp (ABC) and France's BNP Paribas.

Another source familiar with the matter said: "HSBC gave its workers the message that operations in Turkey are continuing and that the Turkish unit should continue its operations with its 2016 targets." HSBC, Europe's biggest bank, has around 300 retail branches as well as corporate and investment banking operations in Turkey. The Turkish business lost $64 million last year following a $155 million hit to its retail arm after regulatory changes capped interest rates on credit cards and overdrafts.
RELATED TOPICS