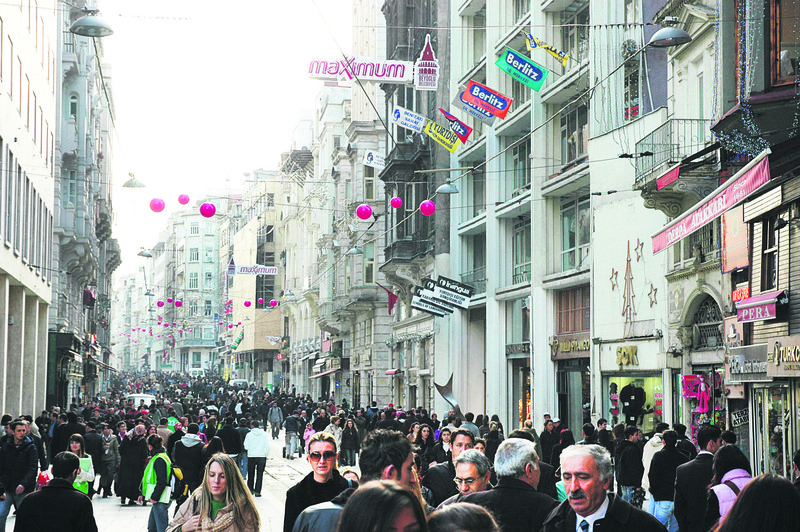 Turkish businesses have postponed recruiting new staff amid economic and political risks since mid-2014, while the snap elections further delayed this process by five months. Now is the time to hire, experts say

With the results of the parliamentary elections on Nov. 1 pointing to political and economic stability with the single-party rule of the Justice and Development Party (AK Party), the business world, which postponed new staff recruitments to the post-election period, has started to publish new job postings to accelerate hiring processes. Human resources companies expect a 20 percent surge in employment in November.

Savaş Ünsal, a managing director at online employment service eleman.net, said the platform helped 8,000 people find jobs on a monthly average in summer 2014; however, this figure dropped to 6,000 in the same period this year. Ünsal referred to the downturn that the business world experienced after the June 7 election results, which did not allow any parties to come to power alone, saying that recruitment had come to a standstill and job applications soared in the five-month period between June and November. "The business community feels relieved, as the elections revealed a picture of stability," Ünsal said, adding that many of his clients have started to hire staff due to the election results. According to Ünsal, it would not be wrong to suggest that recruitments in November and December will catch up with the totality of staff employed in the last quarter of 2015, which corresponds to at least a 20 percent upsurge in employment in two months. Monthly job placement figures are expected to exceed 10,000 in November, he added.

Hugo Campo, the general manager of international recruitment and consulting firm PageGroup's Turkey office, said the increase in demand for employment is being clearly seen after Nov. 2. Companies are hopeful for the future and have begun to hire new staff, he said, adding: "PageGroup's Global Human Resources Barometer for 2015 confirms this picture. Half of the companies that participated in the survey said they would increase their labor force in the upcoming months."

According to Campo, 35 percent of Turkish companies plan to increase their employment budgets in the upcoming months with the objective of hiring qualified staff for relevant positions. He said 46 percent of Turkish firms will increase the number of staff they employ, and 64 percent of them predict that the rate of increase will be more than 5 percent. These results reveal that companies have an optimistic perspective, he said, adding that this positive outlook will continue due to the stable political and economic environment. The greatest number of recruits is expected in the manufacturing, retail and construction sectors as well as export-capable industries.

Müge Yalçın, the founder of the MyexecutIve Danışmanlık consulting firm, said companies' demands for mid-level and senior manager have skyrocketed since Nov. 2, and existing managers are on the verge of asking for a wage increase.