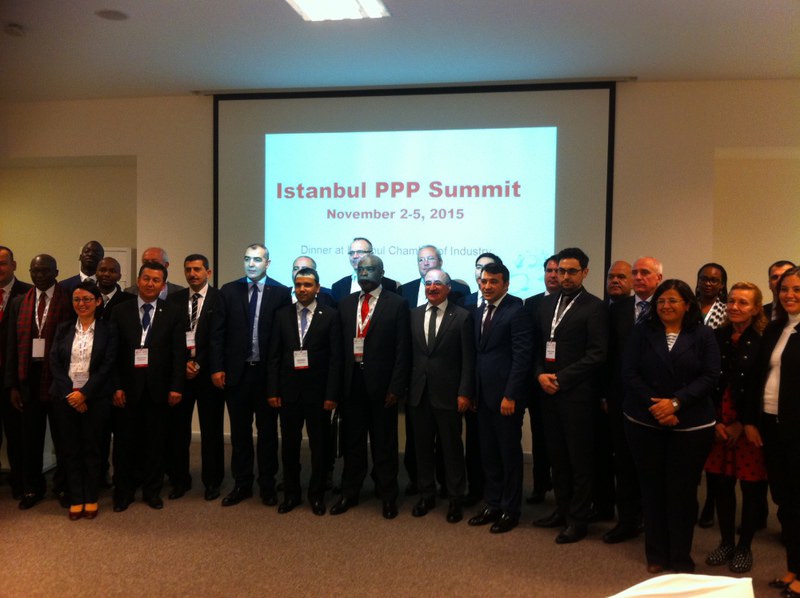 Experts from international institutions, decision-making bureaucrats and lecturers from 25 countries involved in public-private sector partnerships (PPP) gathered in Istanbul to share and discuss PPP experiences as part of the first Istanbul PPP Week, which was held from Nov. 2-5, and hosted by the Foreign Economic Relations Board (DEİK) with the support of the Economy Ministry and in cooperation with the World Bank, the International Finance Center and the Undersecretariat of the Treasury.

The week kicked off on Monday with a training program in Boğaziçi University. During the three-day training program, lecturers, professionals and high-level bureaucrats who have advanced in their careers in the PPP sector, shared their knowledge with participants. Employees, instructors and bureaucrats held group discussions and discussed global PPP standards as well. 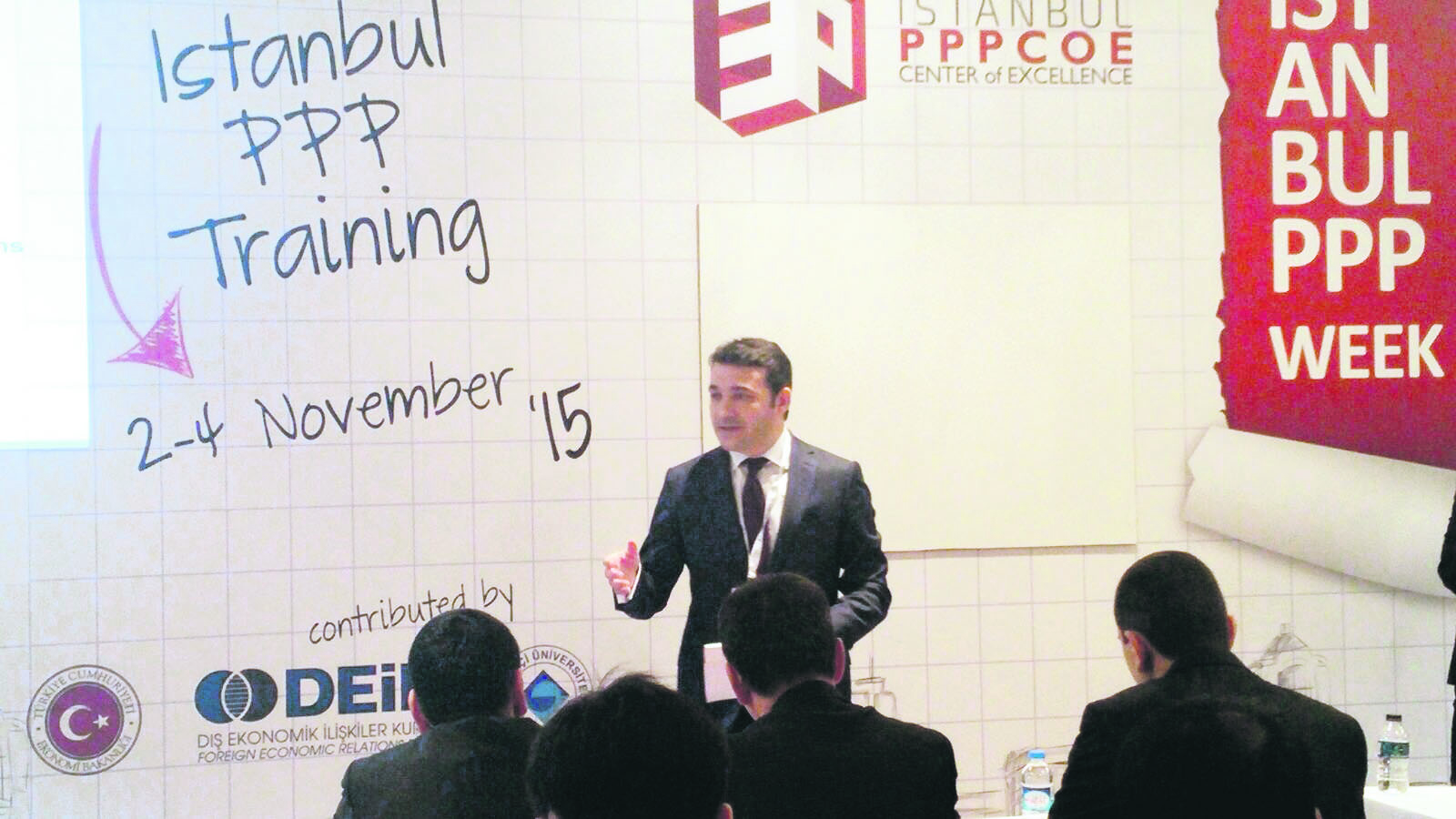 Dr. Eyüp Vural Aydın, head of the DEİK PPP Committee, said the event was intended to make a large contribution to the target of turning Istanbul into a finance center. "As the need for infrastructure investments increases, especially for developing countries, the public sector remains limited in terms of the necessary budget for large investments. Therefore, investing through the cooperation of the public and private sectors has become an important alternative," Aydin said. The event aimed to enable Turkish business community representatives to be included in important international projects and to establish a platform where different countries share their experiences in this field.

Following panels, group discussions and training sessions, a set of policy recommendations regarding PPP global standards and the future was offered to attendees. "With this event, we would like to gather PPP decision-makers from developing countries with the Turkish business community to create a mechanism that enables Turkey to be included in big projects internationally," Aydın said. He also added that Turkey has been making huge progress in the PPP field, and emphasized the importance of the Istanbul PPP Center of Excellence (PPPCoE) –which DEİK established in 2015 to help launch infrastructure investments with different financing models.

Turkey has recently come to the forefront in the PPP field, as major projects, such as the third bridge and the third airport, have been developed and launched using the PPP model. Darrin Grimsey, a partner in EY, an international audit and consultancy company, told Anadolu Agency (AA) that Turkey has been showing economic growth and is moving to become one of the 10-biggest economies in the world. "PPP often needs strong and stable governance," Grimsey said, adding that Turkey offers an atmosphere suitable for investment.

Citing the third bridge project, Grimsey said only responsible governments can undertake such large projects by giving a reliable guarantee to investors. He added that he believes the project, which the government says is of critical importance, will bear fruitful results. "What impressed me the most is the willingness and enthusiasm of the investors in the third bridge project. Such a project actually underlies political stability," he added.

Speaking to Daily Sabah, the executive director of the Washington-based Institute for Public Private Partnerships (IP3), David Baxter, pointed to political stability for PPP investments, and said it generally eliminates the perception of risk, making investors feel more comfortable. "After five months of uncertainty in Turkey, I think investors are going to feel more comfortable because the perception of risk goes away, which might make it easier for investment," he said. However, Baxter added that the government also needs to create a less risky environment and maintain this situation. On the other hand, he emphasized that the process is complex and that PPPs have to be above politics.

The first Istanbul PPP Week ends today with the Istanbul PPP summit in which human-to-human and business-to-business meetings and a ceremony will be held where PPP training attendees will be given certificates.
Last Update: Nov 05, 2015 10:10 am
RELATED TOPICS