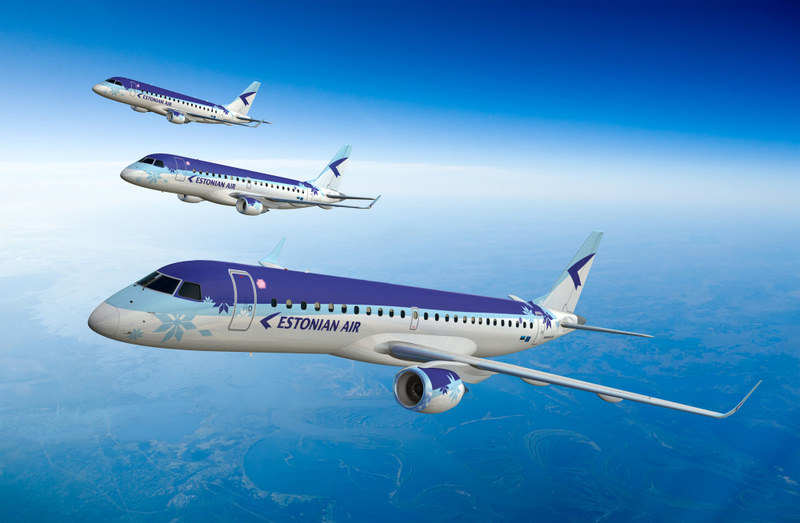 by Associated Press Nov 09, 2015 12:00 am
Estonia's ailing national carrier is immediately ceasing operations after the European Union ruled that the Baltic nation's carrier had illegally received state aid, a decision that put it out of business.

EU Antitrust Commissioner Margrethe Vestager said the aid breached EU rules. Vestager said Saturday the small airline must pay back "about 85 million euros ($92.1 million) plus interest" to Estonian taxpayers. The carrier "didn't carry out the necessary restructuring to become viable as a business," Vestager said in a statement.

Estonia already has earmarked 40.7 million euros ($44.1 million) as initial capital for a new, fully state-owned carrier. Under the plan, domestic and foreign investors would be allowed at a later stage. Economy Ministry spokesman Rasmus Ruuda told the Baltic News Agency the government had decided to end the company's operations through a liquidation proceeding, meaning the airline was stopping its operations voluntarily, instead of a bankruptcy proceeding. Ruuda added the government was "the main creditor and therefore no problems should arise.

"Since 2009, Estonia has injected nearly 60 million euros ($65 million) into Estonian Air to keep it flying. It carried 404,000 passengers in the first eight months of 2015 and has a fleet of five planes.

Set up in 1991 when the Baltic nation regained its independence, Estonian Air has been loss-making for a substantial part of its history. In 2014, the carrier posted an operating loss of 6.7 million euros on revenue of 69.9 million euros. On its website, Estonian Air said it will cease operations as of Sunday, adding people who had bought a ticket for an Estonian Air flight would get a replacement flight or a refund, depending on how, when and where they had bought it.
RELATED TOPICS