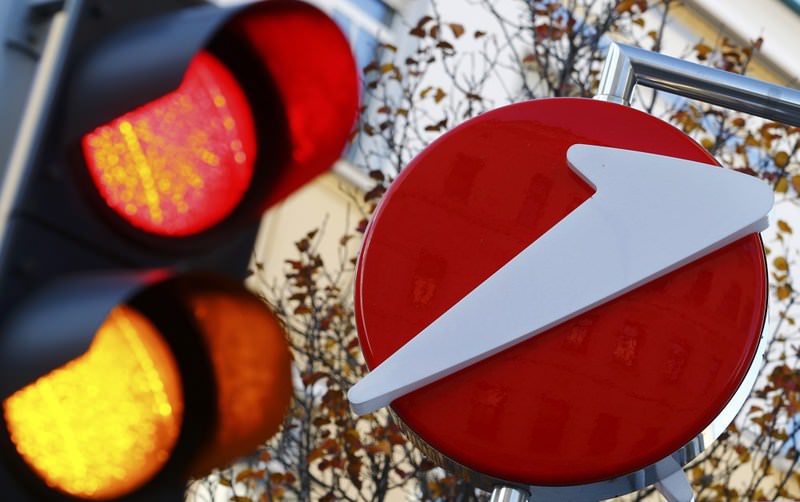 by French Press Agency - AFP
Nov 12, 2015 12:00 am
Italy's top bank, UniCredit, announced yesterday it would cut its staff by 18,200 positions within two years to save 1.6 billion euros ($1.71 billion). A third of the posts are to go, as UniCredit sells off a bank in Ukraine and a joint venture between its Pioneer unit and Santander, the bank said in a statement. The rest are to be achieved through cuts in Italy, Germany and Austria, leaving the bank with 111,000 employees in 2018. The bank hopes to achieve a net profit of 5.3 billion euros by then. UniCredit's chief executive Federico Ghizzoni described the plan as "rigorous and at the same time ambitious... in a persistently tough macroeconomic environment, marked by historically low interest rates and decelerating worldwide economic growth."

He said the bank would focus on "significant cost containment measures and further discontinuity actions" as well as "exiting or restructuring poorly performing businesses." There would, however, be "considerable investments for the future," including 1.2 billion euros in digital developments. The cuts involve further reducing the number of bank branches in Italy, Germany and Austria, closing 800 by 2018. The bank anticipates exiting or restructuring its Austrian retail activities and Italian leasing business by the end of 2016. UniCredit returned to profit last year after hemorrhaging 14 billion euros in 2013 as it wrote down many of its assets ahead of "stress tests" carried out by the European Central Bank on the heels of the eurozone financial crisis.