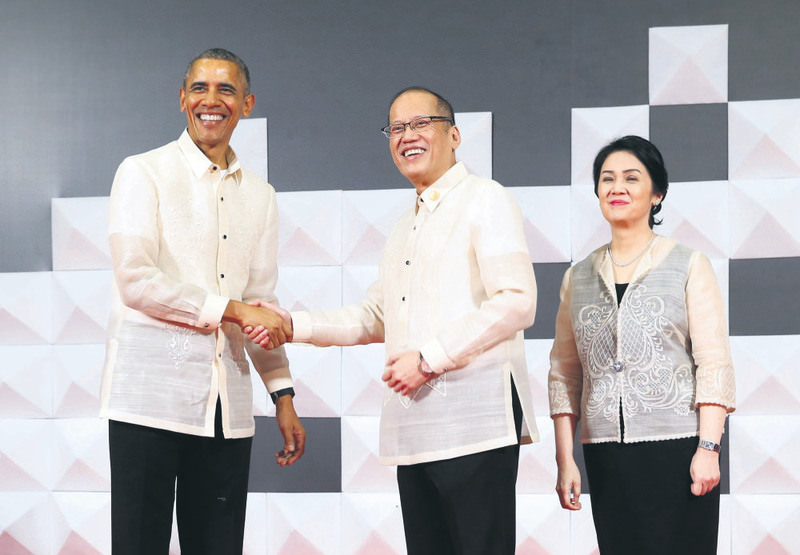 Obama tried to make the deal while acting as a moderator on a panel discussion at a forum on the sidelines of the Asia-Pacific Economic Cooperation (APEC) Leaders Summit in Manila. He hailed the founder of Philippine company Sustainable Alternative Lighting (SALt), Aisa Mijeno, as a "perfect example" of young entrepreneurs coming up with "leapfrog technologies."

When Mijeno said that one of the biggest challenges for their company was getting funding support, Obama playfully pointed to Ma who smiled and nodded in approval. "Serving as a matchmaker here, a little bit," Obama said to cheers from the audience, who were mostly top business leaders from the 21 member economies of APEC. "We will sell it online," Ma said, after Obama pointed out that SALt's lamps can also charge mobile phones, which would make people to "more likely purchase things through Alibaba."

Before the panel discussion, Obama stressed the need for companies to invest in green energy technologies and hoped for an "ambitious agreement" in a climate change conference in Paris.