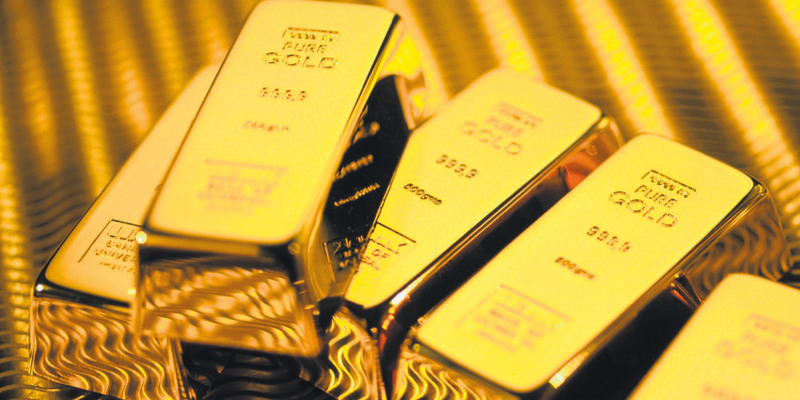 Although the price of gold per ounce has risen to $1,070 since the beginning of the week, it had difficulty protecting its gains. With the continuation of the upward trend in the dollar index, the depreciation of gold accelerated and the $1,052 level, which analysts describe as a major supportive level, was broken.

According to analysts, whether gold will remain permanently above the $1,060 level remains to be seen if gold recovers. They also suggest that the $1,046 level is a supportive position, and estimate that the fluctuating trend will continue before non-farm payroll data is announced in the U.S. tomorrow.

The price gold of per gram fell to TL 97.27, the lowest level since Aug. 7, because of the horizontal trend in the dollar-Turkish lira parity. At the moment, of one gram of gold is sold for TL 97.80, while quarter gold coins and Cumhuriyet gold coins are sold for TL 161 and TL 638, respectively.
RELATED TOPICS