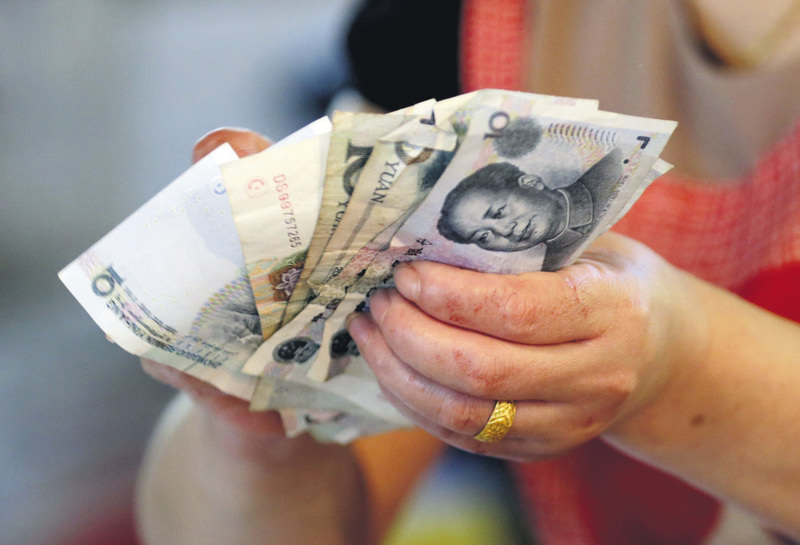 by reuters Jan 01, 2016 12:00 am
Chinese authorities are starting to police the nation's foreign exchange market in a way currency traders have rarely seen before, levying penalty payments for aggressive trading and prompting some banks to turn down business. China's past willingness to tolerate some capital flight has paved the way for locals to take billions from the country for funneling into assets such as French vineyards and luxury properties in the world's leading cities. But with the country's growth at its weakest in 25 years and the currency heading for a record fall this year, China is aiming to stem the capital outflows, which can be exacerbated by the widening gap between onshore and offshore exchange rates for the yuan, or renminbi.

"China is essentially trying to close that gap and it's much more difficult to do that if you have these outsiders coming in and taking advantage of the arbitrage," said Jimmy Weng, Hong Kong-based fund manager at Genesis Capital Investment. China-based forex market sources said Beijing had turned up the pressure over the past few months following guidelines released in September to strengthen regulation of the market and make forex trades more expensive. One foreign bank received a warning from the State Administration of Foreign Exchange (SAFE) regulator and was forced to increase money set aside for trades as a penalty in November due to its "aggressive" business model for forex operations, said a senior China-based banker in the FX team at a foreign bank. The person's own bank had shut down buy-side forex trades.
Last Update: Jan 01, 2016 1:07 am
RELATED TOPICS