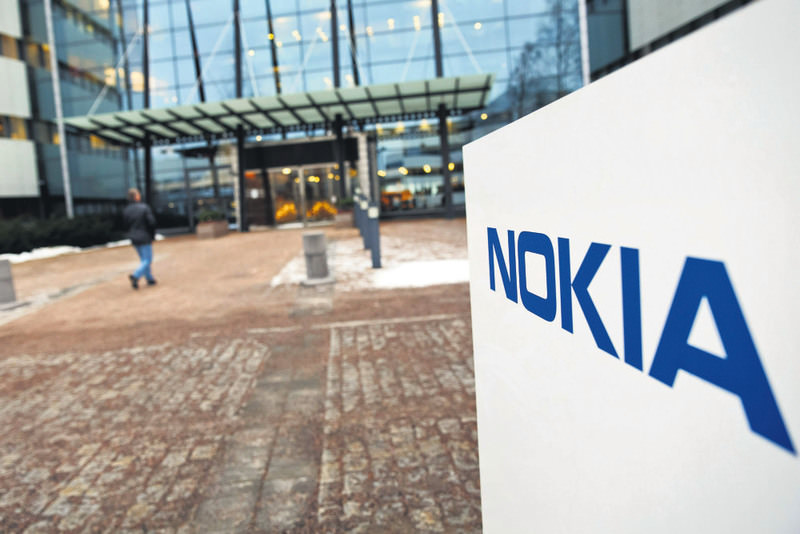 The minimal requirement for Nokia to control at least 50 percent of shares and voting rights has been "satisfied," it added. "The offer therefore is proceeding positively," the French regulator said, adding its final report was due by Tuesday at the latest.

Once the world's top cellphone maker, Nokia hopes the merger will help it become the world's number one network equipment and service provider. The acquisition will allow Nokia to expand from telecoms networks to Internet networks and "cloud" services to better compete with its global rivals, the Swedish group Ericsson and Huawei of China.

The merged group eyes a combined revenue of nearly $27.3 billion. "We are delighted that the offer has been successful, and that Alcatel-Lucent's investors share our confidence in the future of the combined company," Nokia CEO Rajeev Suri said in a statement. Nokia's shareholders gave their consent in early December to the offer, which has sparked fears of job cuts among staff both in Finland and France. Under the public exchange offer that ended on Dec. 23, Nokia offered 0.55 Nokia shares for each Alcatel-Lucent share. In 2015, Nokia recovered from the financial woes it suffered after failing to adapt to the rapid rise of smartphones, which ended with it selling its unprofitable handset division to Microsoft in 2013.
RELATED TOPICS