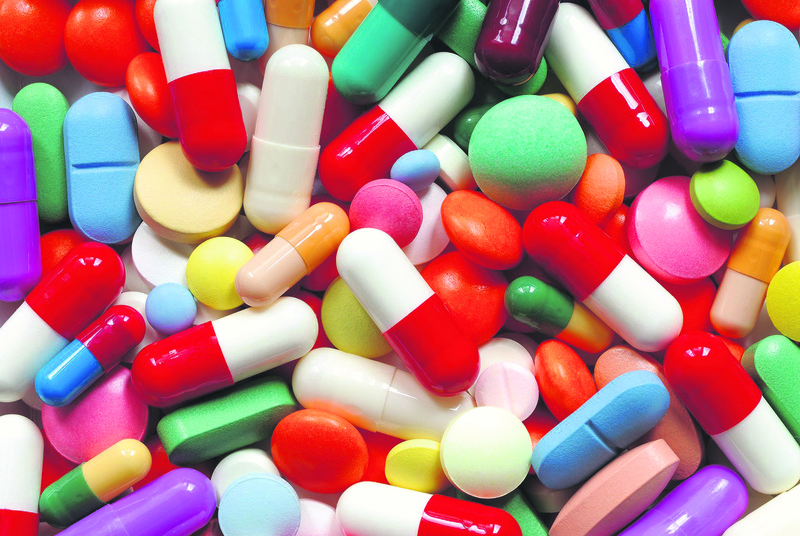 by Yasemin Salih Jan 07, 2016 12:00 am
Syrian attorney Reem Kayalı, who fled the Syrian civil war and migrated to Turkey, will establish a pharmaceutical plant in the southern district of Tarsus. The company, which will be called Casamed, will start production this year with the capacity to manufacture 150,000 capsules a day.

While there are various heartbreaking stories of Syrian refugees, there are also success stories. Some of the immigrants who are members of leading families or people with commercial backgrounds are now starting to use their experience, expertise and capabilities in Turkey. Kayalı, who was an attorney before the civil war broke out in Syria, is one of these entrepreneurs. He is establishing a new pharmaceutical plant in the Mersin-Tarsus Organized Industry Zone.

While his father was a previous chief of the Syrian Criminal Court, Kayalı said since his grandmother has relatives from Ankara, he feels close to Turkey and therefore decided to move here. "The positive attitude of the government encourages us," Kayalı said, adding that the chairman of the Mersin-Tarsus Organized Industry Zone, Sabri Tekli, also believed in their investment and helped find a location for the plant. "We believed there was a lack of pharmaceutical brands in Anatolia, and we preferred the Mediterranean region. After the war, we will continue production here, and at the same time create added value to our country," Kayalı said.

Production starts this year and the preparations are ongoing. Kayalı said their aim is to become one of the prominent names in the sector, and 100 Turkish citizens to be employed at the plant. Kayalı's brother, Dr. Zeid Kayalı, is an expert on pulmonary diseases in the U.S., and he has been paying frequent visits to Turkey to manage the licensing and authorizations regarding the medicines. "My brother has been involved in various product development processes in prominent pharmaceutical firms. Now, he is in charge of the licensing process in Turkey. We also plan to import some medicines that are currently not available in Turkey," Kayalı added.
RELATED TOPICS