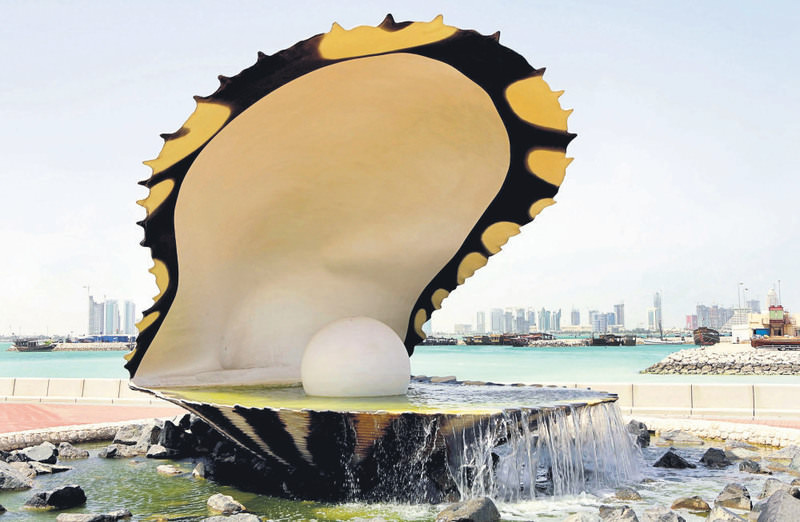 by daily sabah Jan 09, 2016 12:00 am
The Qatari capital Doha has been named the most expensive city in the Middle East for construction costs in a new ranking published by the global design and consultancy firm Arcadis.

Doha was ranked the 12th most expensive in the world behind New York City, London and Hong Kong, Arcadis said. It added that Jeddah, Saudi Arabia and Dubai, United Arab Emirates, also featured in the global top 20 for construction costs at 16th and 18th, respectively.

The index, which analyses the relative cost of construction across 44 major cities, found that the local labor markets and resource availability have positively benefited Gulf Cooperation Council (GCC) cities. The findings also emphasized the impact of strong currency performance and the fall in the price of oil in the Middle East.

Over the next 10 years in Doha, $150 billion is expected to be spent on roads, railways, stadiums and ports, as well as hospitality and social infrastructure. Moreover, the country has plans for further investment in transport infrastructure, water and electricity by 2020.
RELATED TOPICS