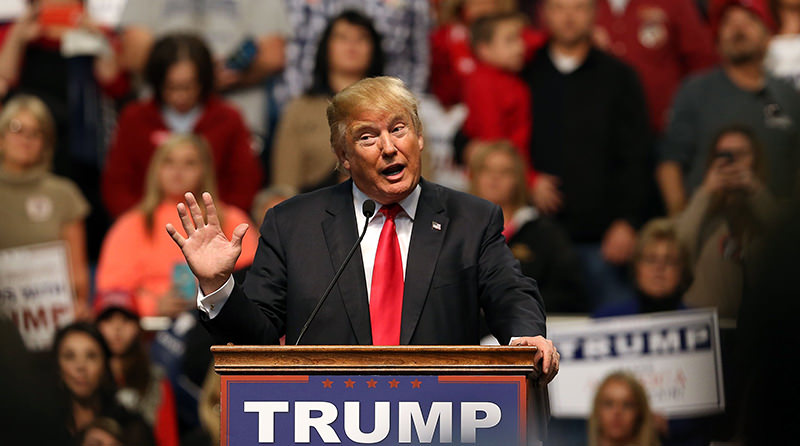 Trump, front-runner to be the Republican presidential candidate, triggered outrage around the world when he advocated a temporary ban on Muslims entering the United States.

The United States "will lose their businesses, people will cancel any plans of investment there, I am sure of that," said Habtoor, the head of United Arab Emirates-based conglomerate Al Habtoor Group (AHG), who once supported Trump's candidacy.

"Because if you don't want me in your country, how can I invest and put my money there. Therefore people will divest, and this will result in unemployment in the United States."

Habtoor is Chairman of AHG, one of the biggest family businesses in the UAE, with a range of interests including automotives, hospitality and construction. It plans 2 billion dirhams ($544.6 million) of acquisitions in the hospitality sector in the United States and Europe this year.

If other Gulf investors take a similar view, billions of dollars of Gulf Arab money slated for investment in the United States could be at risk.

The UAE was the United States' largest trading partner in the Middle East in 2014, with $25 billion in bilateral trade, according to data from the U.S.-UAE Business Council's website.

That includes multi-billion-dollar aircraft orders for Boeing from Emirates and Etihad Airways as well as defense contracts.

Qatar's sovereign wealth fund set up an office in New York in April last year and plans to invest $35 billion in the country over the next five years.

Habtoor is not the first Gulf businessman to express anger at statements by Trump, who has also suggested refugees fleeing violence in Syria are affiliated with Daesh militants.

Saudi billionaire Prince Alwaleed bin Talal called Trump a disgrace in a Twitter spat on Dec. 12, although he did not threaten to pull out his U.S. investments. His company Kingdom Holding has a substantial portfolio of U.S. holdings including Citigroup, Twitter, and Newscorp.

Habtoor says Trump should not have stereotypically identified Muslims as terrorists.