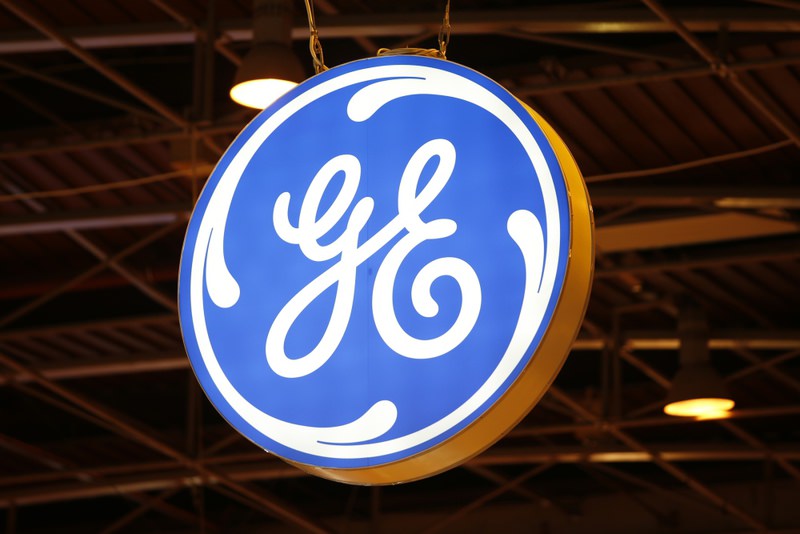 by Associated Press Jan 15, 2016 12:00 am
General Electric announced Thursday it will move its headquarters to Boston, leaving the sprawling suburban Connecticut campus it has called home over the past four decades for a technology-rich city it says better fits its ambitions as an innovation leader. Chairman and CEO Jeff Immelt said GE, one of the best known companies in corporate America, wanted to be "at the center of an ecosystem that shares our aspirations."

The announcement comes three years after the $130 billion high-tech global industrial company said it began considering a new composition and location for its headquarters, and more than seven months after the firm threatened to leave Connecticut, complaining about the state's tax environment. GE plans to initially move headquarters employees to a temporary location in Boston, starting in the summer of 2016. The full move is expected to be completed in several steps by 2018.
RELATED TOPICS