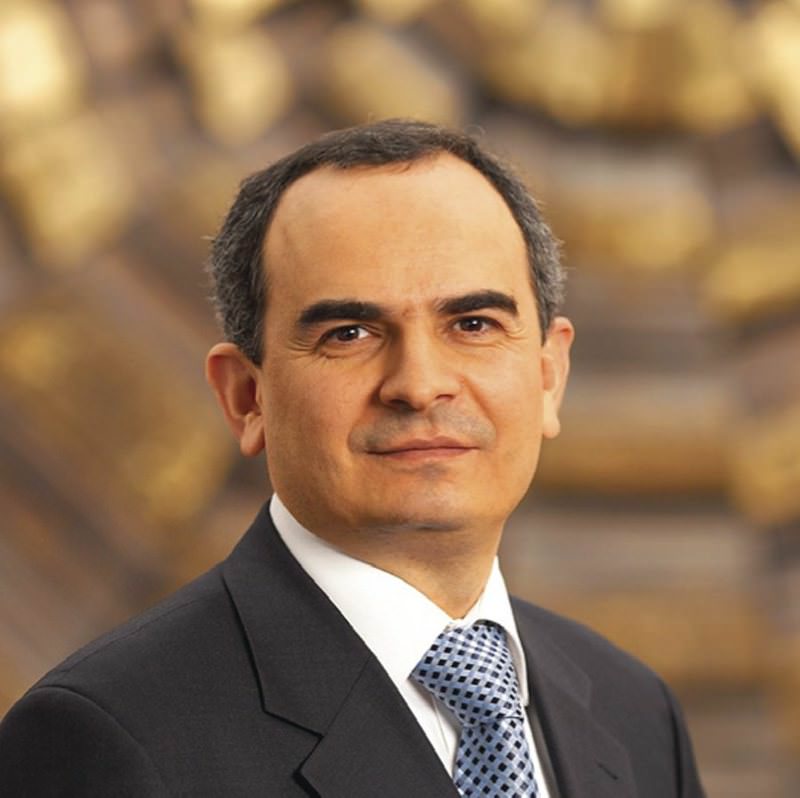 Başçı was one of three individuals honored, with Zeti Akhtar Aziz winning the Lifetime Achievement Award after more than a decade-and-a-half of leading Bank Negara Malaysia. John Taylor was given the Economics in Central Banking Award for his work published in 2015 on the creation of global "rules of the game" for monetary policy.

The section on Başçı was published on the website under the title "Başçı's big year." The website stressed that Başçı guided the CBRT though a turbulent period marked by policy spillovers from advanced economies, political interference at home and conflict in the Middle East. "He was heavily involved in work related to Turkey's presidency of the G20, and has placed a keen focus on reviewing corporate funding. He has adopted an innovative approach to curbing inflation expectations in Turkey while also planning ahead for a normalization of interest rates in the U.S.," centralbanking.com wrote. Centralbanking.com also shared Başçı's own words about the CBRT's broader toolkit for addressing financial imbalances: "Our external and internal imbalances have been reduced significantly, and thereby a more balanced growth performance was achieved in the year 2015. Developing and utilizing a rich set of macro-prudential tools in addition to prudent monetary and fiscal policies have been instrumental to this performance in a challenging global environment."

Başçı began his term as governor of the CBRT on April 14, 2011, and his term ends in April. He has been working for the CBRT in 2003 where he also served as deputy governor for eight years. As an assistant professor, Başçı studied and lectured in the fields of monetary policies and macroeconomic theories.
RELATED TOPICS