US stocks hit lowest since September as oil sinks below $30 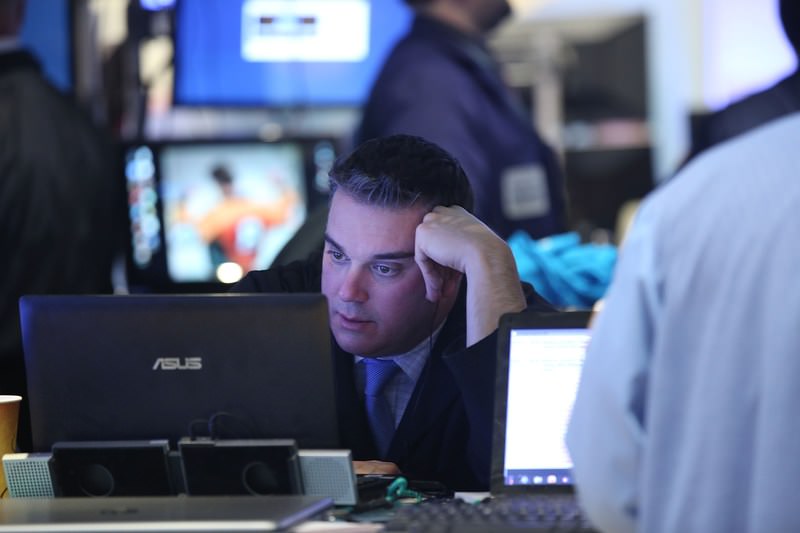 Pain was felt across the board. All 10 major S&P sectors were deep in the red and all 30 Dow components lost ground. The Russell 2000 small-cap index fell as much as 3.5 percent to its lowest level since July 2013.

"Investors are scared to death, and the fact that it's happening at the beginning of the year has some historical significance," said Phil Orlando, chief equity market strategist at Federated Investors in New York.

The S&P 500 has fallen around 13 percent and the Dow 14 percent from their highs in May, pushing them into what is generally considered "correction territory."

The CBOE volatility index jumped as much as 29.2 percent to 30.95, its highest level since September.

U.S. economic data on Friday was also not very encouraging, with an unexpected drop in retail sales and industrial output declining again in December, underscoring a worsening outlook for fourth-quarter economic growth.

Declining industrial production, a slowdown in container ship traffic between the United States and Europe and the loss of high-paying jobs in oil fields should all continue to push the broad stock market lower, said David James, a portfolio manager at Alpha, Ohio-based James Advantage Funds, who oversees approximately $6 billion in assets.

Dow components Exxon and Chevron were down more than 1 percent, while Caterpillar dropped 2.5 percent.

Intel tumbled 10 percent, its steepest drop in seven years, after the chipmaker's results and forecast raised concerns about its growth.

Wynn Resorts was the among the few bright spots, surging 13.9 percent after reporting in-line quarterly revenue.