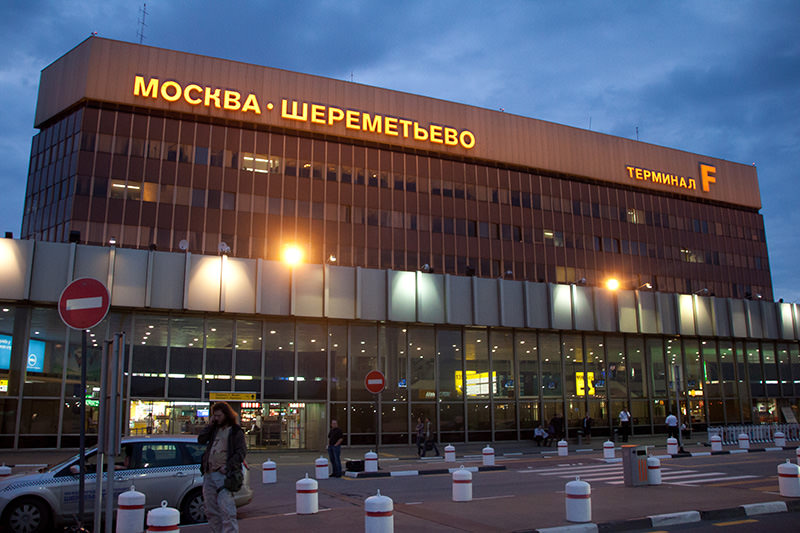 by Daily Sabah with Agencies Jan 19, 2016 12:00 am
Two companies with Turkish partners or capital reached to the final stage of bidding to enlarge Moscow's Sheremetyevo Airport, despite economic sanctions imposed by Russia on Turkey following the downing of the Su-24 jet.

The Limak-Marashstroy and Renaissance companies were announced as having reached the final stage in the bidding process by Mihail Vasilenko, the airport's general manager.

The applications of these two Turkish companies to bid for the project were accepted as allowances against the sanctions that have been made in fields where Russian firms cannot compete. Vasilenko said the companies were registered in Russia, therefore there are no legal obstacles against them bidding for the $630 million airport enlargement contract, which includes building a second terminal along with connection tunnels.

Located 29 kilometers northwest of Moscow, Sheremetyevo is one of the three airports that serve Russian capital, along with Domodedovo and Vnukovo airports. As of 2009, the airport reached an annual capacity of 14.7 million passengers and in 2015, the airport handled 158,606 flights.
The airport is the second largest international airport in Russia, with flights reaching more than 300 destinations.

Both companies are among the largest construction companies in Turkey and in the region. Limak is one of the companies taking part in the consortium to build Istanbul's third airport, which is projected to be the world's largest. Renaissance is famous for various projects carried out in Russia including the Federation Tower, which is Europe's highest.