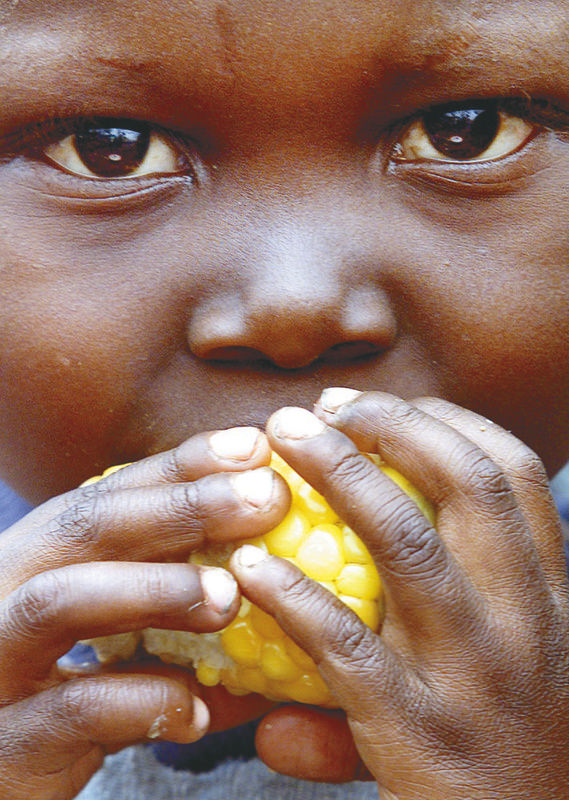 Amnesty International has accused Apple, Samsung and Sony, among others, of failing to do basic checks to ensure minerals used in their products are not mined by children

Children as young as 7 are mining cobalt in Congo that may end up in smartphones and other products of major electronic brands, according to a report Amnesty International released on Tuesday. The human rights group accused brands such as Apple, Samsung and Sony of not checking to ensure that the metallic element, used in their products, is not mined by children. Congo produces at least half of the world's cobalt, used in lithium-based ion batteries. In 2014, about 40,000 children worked in mines across southern Congo, many of them mining cobalt, the report quoted from UN children's fund UNICEF.

"I would spend 24 hours down in the tunnels. ... I had to relieve myself down in the tunnels ... My foster mother planned to send me to school, but my foster father was against it, he exploited me by making me work in the mine," a 14-year-old orphan named Paul was quoted as saying.

Both adults and children working in the mines usually lack even the most basic protective equipment, Amnesty said. At least 80 miners died underground in southern Congo between September 2014 and December 2015, according to the report. Traders sell the cobalt to Congo Dongfang Mining (CDM), a subsidiary of the Chinese mineral giant Huayou Cobalt, Amnesty said.

The two Chinese companies process the cobalt and sell it to battery component manufacturers in China and South Korea. These sell to battery makers who claim to supply technology and car companies, including Apple, Microsoft, Samsung, Sony, Daimler and Volkswagen. Amnesty contacted these multinationals. Only one of them - South Korean LG Chem - admitted to a connection with Huayou Cobalt. "If the risk of human rights violations is confirmed to be very high and serious ... we will consider a wide range of effective actions," LG told Amnesty.

Apple said it was "evaluating" whether its cobalt came from Congo, while stressing that "underage labor is never tolerated in our supply chain" and that it investigated and addressed all such allegations.

Microsoft and Samsung SDI said they were unable to determine with certainty if their cobalt came from southern Congo, while Sony, Volkswagen and Daimler said there was no clear evidence of that happening. An Amnesty spokesman said many of the answers were "inconclusive." The companies all stressed that they did not tolerate child labor and that they took measures to ensure their suppliers did not engage in the practice.

Huayou Cobalt told Amnesty it only purchases cobalt from "rigorously selected" suppliers whose code of conduct excludes the use of child miners. It said its staff did not find children in two mines they visited in 2014.

Congolese government spokesman Lambert Mende said other cobalt producers wanted to tarnish Congo's reputation by accusing mines of using child labor, adding that the government had launched a campaign against the practice. Congolese Gender, Family and Child Minister Adele Kanda Degbalase declined to comment on the report before it had been published. For the report, Amnesty and Afrewatch researchers interviewed 87 current or former cobalt miners, including 17 children and 18 cobalt traders.
RELATED TOPICS