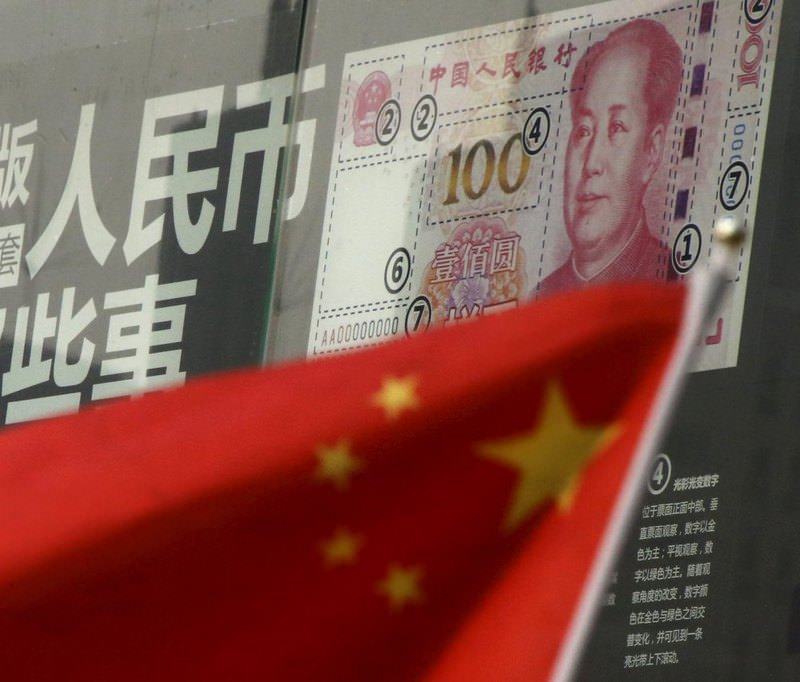 by Feb 01, 2016 12:00 am
Mid-tier Chinese banks are increasingly using complex instruments to make new loans and restructure existing loans that are then shown as low-risk investments on their balance sheets, masking the scale and risks of their lending to China's slowing economy. The size of this 'shadow loan' book rose by a third in the first half of 2015 to an estimated $1.8 trillion, equivalent to 16.5 percent of all commercial loans in China, a UBS analysis shows. For smaller banks, the rate is much faster. This growing practice, which involves financial structures known as Directional Asset Management Plans (DAMPs) or Trust Beneficiary Rights (TBRs), comes at a time when some mid-tier lenders, under pressure from China's slowest economic growth in 25 years, are already delaying the recognition of bad loans.

"These are now the fastest growing assets on the balance sheets of most listed banks, excluding the Big Five, not just in percentage terms but absolute terms," said UBS financial institutions analyst Jason Bedford, a former bank auditor in China who focuses on the issue.

"The concern is that the lack of transparency and mis-categorization of credit assets potentially hide considerable non-performing loans." To provide a buffer against tough times, banks are required to set aside capital against their credit assets - the riskier the asset, the more capital must be set aside, earning them nothing. Loans typically carry a 100 percent risk weighting, but these investment products often carry a quarter of that, so banks can keep less money in reserve and lend more. Banks must also make provision of at least 2.5 percent for their loan books as a prudent estimate of potential defaults, while provisions for these products ranged between just 0.02 and 0.35 percent of the capital value at the main Chinese banks at the end of June, Moody's Investors Service said in a note last month. At China's mid-tier lender Industrial Bank Co, for example, the volume of investment receivables doubled over the first nine months of 2015 to 1.76 trillion yuan ($267 billion). This is equivalent to its entire loan book - and to the total assets in the Philippine banking system, filings showed.