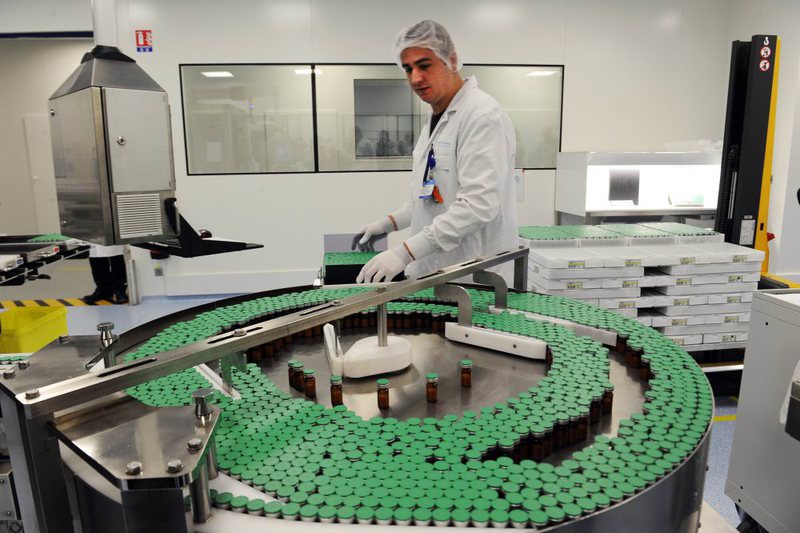 by Associated Press Feb 03, 2016 12:00 am
Drugmaker Sanofi Pasteur announced Tuesday it is launching an effort to research and develop a vaccine to prevent the Zika virus, after the World Health Organization declared a global emergency over its explosive spread across the Americas. There is no treatment or vaccine for the mosquito-borne virus, which has been linked to birth defects and is in the same family of viruses as dengue. Sanofi made the first licensed dengue vaccine shot, licensed last year in Brazil after years of scientific struggle to develop one. France-based Sanofi said in a statement that its experience with the dengue vaccine "can be rapidly leveraged to help understand the spread" of Zika and "potentially speed identification of a vaccine candidate for further clinical development."

Sanofi said it is responding to a global call for help against the virus but did not indicate when Sanofi researchers might have an experimental vaccine to test. Vaccine development typically takes years. The U.S. government announced last week that it is beginning research into a possible vaccine. Dr. Anthony Fauci of the National Institutes of Health said there are vaccines in various stages of development for other viruses in the same family dengue, West Nile and chikungunya that offer a pattern for creating something similar against Zika.

The Zika virus was long thought to be relatively benign, with generally milder symptoms than dengue. But amid a large recent Zika outbreak in Brazil, researchers began reporting an increase in a rare birth defect named microcephaly, in which babies are born with abnormally small heads. The WHO on Monday called it an "extraordinary event" that poses a public health threat to other parts of the world, declaring a global health emergency despite a lack of definitive evidence proving the virus is causing the birth defects.
RELATED TOPICS