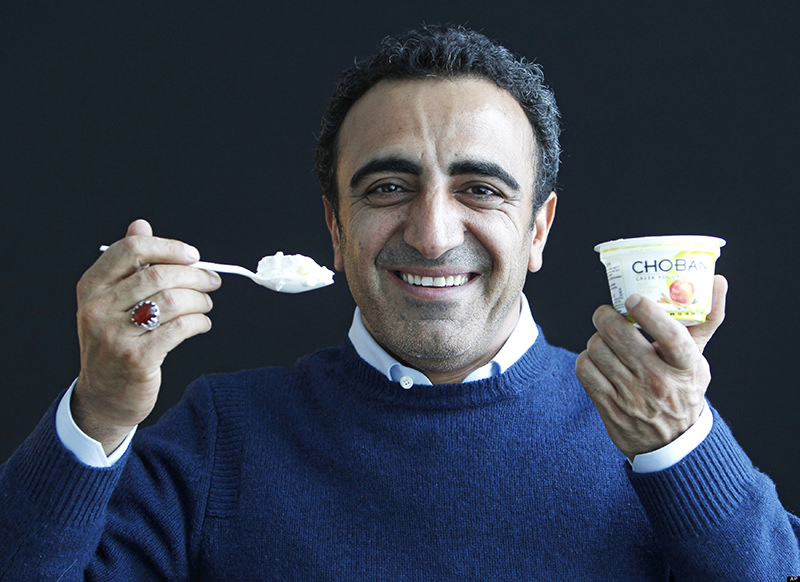 Chobani worked with Goldman Sachs Group Inc to explore the sale after being approached by several parties in 2015.

The decision to reject the offer was due in part to the terms, Chobani said in an email to Reuters.

The yogurt maker wanted to sell a minority stake while outside investors like PepsiCo were looking for a majority stake in the company.

Chobani said that independence remained a key asset to the company and the brand.

Coca-Cola Co, which was competing against rival PepsiCo to invest in Chobani, ended talks to invest in the Greek-yogurt maker in October, saying it was not the best fit for Coca-Cola's portfolio.

Other companies have also expressed interest in Chobani. One of them has been organic foods producer WhiteWave Foods Co (NYSE: WWAV).

The Turkish-born yogurt entrepreneur last year made a commitment as part of The Giving Pledge, which was created by Berkshire Hathaway CEO Warren Buffett and Microsoft founder Bill Gates. The effort asks billionaires to commit to giving away more than half their wealth during their lifetimes or in their wills. The group notes the pledge is a "moral commitment," rather than a legal contract. It says that by asking people to make public pledges, it hopes to generate conversations about philanthropy.

Ulukaya had said that his objective was to raise awareness about refugee situations and help provide relief on issues like education and health care with his pledge.

The 43-year-old Ulukaya had already pledged in 2014 to donate $2 million for refugees fleeing violence in his homeland, with initial donations being made to the United Nations High Commissioner for Refugees. At the time, he said he wanted to bring attention to people caught up in fighting along the Iraq and Syria borders with Turkey, a region targeted by Daesh.

Forbes estimated Ulukaya's wealth at $1.4 billion in 2015. Ulukaya is divorced with no children. In April, he settled a $1 billion lawsuit with his ex-wife. Dr. Ayse Giray sued the yogurt mogul in 2012 for a 53 percent share of the $2 billion-plus company, claiming she'd provided a $500,000 investment for a Chobani predecessor. According to New York Post, the settlement deal was signed by Manhattan Supreme Court Justice Saliann Scarpulla on April 10, 2015.
Last Update: Feb 09, 2016 9:59 pm
RELATED TOPICS