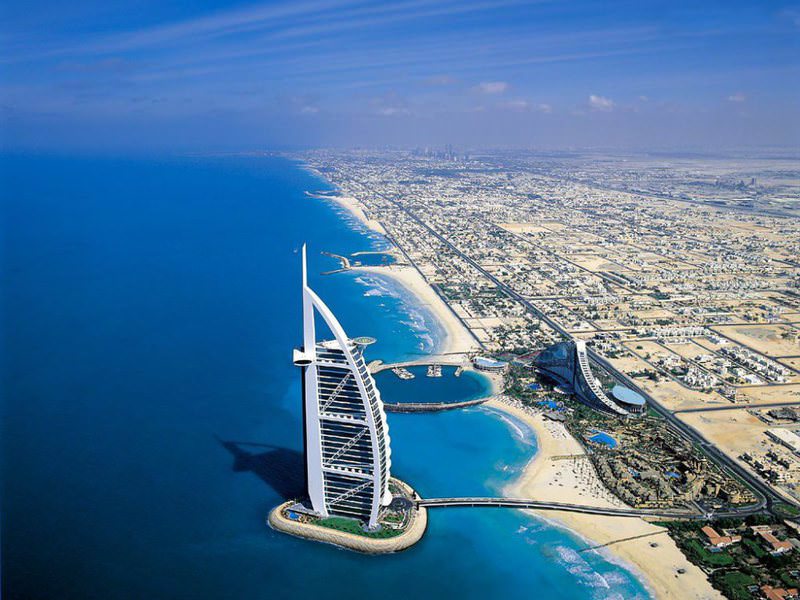 by Hazal Ateş Feb 16, 2016 12:00 am
In addition to its praised economic growth in Turkey, the contracting sector has recently broken a new record. As of the end of 2015, nearly 9,000 projects worth more than $322.6 billion have been initiated in 107 countries. Economy Minister Mustafa Elitaş said the projects initiated in the past 12 years are worth nearly $276 billion. Highlighting that the support infrastructure of Turkish trade centers, which will serve as bases for marketing, distribution and logistics, has matured, Elitaş said two trade centers will be opened in Dubai and Tehran.

"We compensated for the decrease in Russia-related fruit and vegetable exports by exporting to other countries. Our exports to Russia decreased 80 percent during the 15-day period after to the plane downing crisis in November 2015. The exports began running the usual course as of Dec. 15. Between Nov. 24 and Dec. 31, there was a 54.6 percent decrease in exports," Elitaş said. "We are currently engaged in compensating projects related to the damages of the exporting companies to the region. While shuttle trade was $3.5 billion and $2.5 billion in 2014 and 2015, respectively, it is estimated to decrease to $1.7 billion this year. While 4.5 million tourists visited Turkey in 2014, this number decreased to 3.6 million tourists last year, generating $1.8 billion in tourism revenue. However, a $1 billion decrease is anticipated this year. "Within the framework of European Union and Customs Union agreement, 19,000 tons of meat has to be imported, and 25,000 tons of meat imports in total are obligatory. Moreover, the current account deficit decreased 26.1 percent compared to the previous year to $32.2 billion, which is the lowest amount in the past 6 years," he added.

"Since some sectors might experience difficulties this year due to decreased oil revenues in many countries, our priority is to design special financing packages regarding security deposits and project finance, which are the top difficulties experienced by Turkish firms. Among the top 250 contracting firms in the world, 42 are Turkish firms. We will emphasize branding projects this year in order to promote the Turkish brand. Required support will be provided for the firms that do so as well. Therefore, within the framework of the TURQUALITY brand support program, $369 million was provided for 187 brands of 175 firms," he said.
RELATED TOPICS