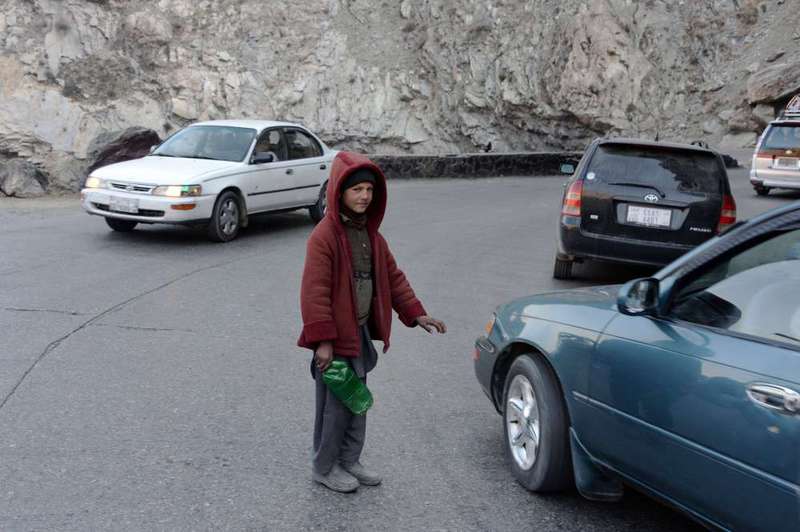 by Feb 17, 2016 12:00 am
Businesses are coming under increased public scrutiny over the use of slavery in their supply chains, making forced labour one of the greatest risks to their brands' reputation this year, a research firm said on yesterday. Nearly 21 million people are victims of forced labour, which generates about $150 billion a year in illegal profits, according to the International Labour Organization. Legislation in countries like Britain and the United States requires businesses to report on their efforts to eradicate forced labour and trafficking from their supply chains. Britain's law came into force in 2015. This increased public reporting empowers consumers and rights groups to put pressure on companies to promote ethical business activities, said British firm Verisk Maplecroft which identifies emerging risk areas for companies with global supply chains.

"The trend toward mandatory reporting means that the public can now more easily scrutinise and compare the actions businesses take - or do not take - to respect workers," Alexandra Channer, principal human rights analyst at Verisk Maplecroft said. "Maplecroft expects public benchmarking of business practices to increase in 2016, as part of a wider shift from voluntary to mandatory reporting of human rights due diligence," the firm said in a statement.

Although many businesses have developed ways to monitor working conditions in companies supplying them directly, they have less awareness of suppliers further down the supply chain, the firm said in a report.

"Businesses are therefore largely unprepared to prevent the risk that public scrutiny of suppliers at source may uncover severe labour violations, such as modern slavery, affecting workers contributing to their end-product," the report said. Increasing public scrutiny of workers' conditions in plantations, fishing vessels and factories, is also entrenching the assumption that brands are ultimately responsible for all workers who contribute to the commodities they use, it said. Although the financial penalties for non-reporting are negligible, the potential reputation costs to major brands are "high", the firm said.

Last month, a study by KnowTheChain found that just four of 20 companies surveyed were fully open about disclosure and the way they track and deal with forced labour in their supply chains.