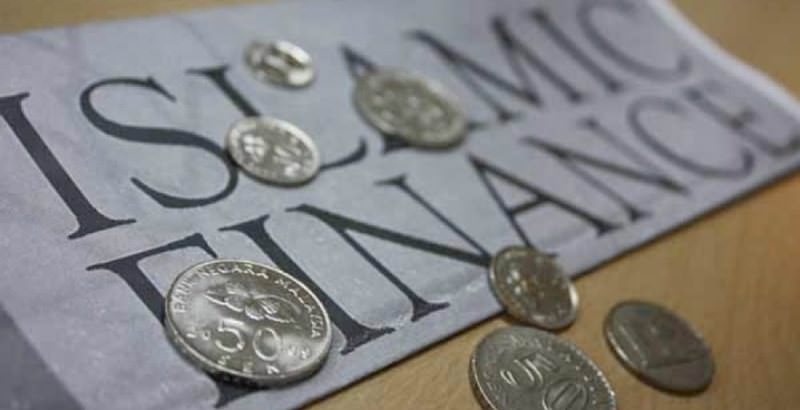 Vakıf Participation Bank, following Islamic banking policies, will be founded on Feb 26, aiming for high growth by the end of this year. Thereby the growth of participation banks in the overall banking sector will gain further momentum

The Banking Regulation and Supervision Agency (BDDK) have approved the foundation of Vakıf Katılım Bankası A.Ş., Vakıfbank's new participation bank. According to the decision published in the Official Bulletin, the bank will open its doors on Feb. 26.

Turkish President Recep Tayyip Erdoğan is expected to attend the opening ceremony for Vakıf Katılım, which aspires to be the second-largest participation bank in Turkey.

The CEO of Vakıf Katılım Bank, Öztürk Oran, announced that the bank will operate from its current headquarters during the first quarter and hire 120 employees; however, the target is to open 30 branches and hire 500 employees by the end of the year. Onan noted that the first branches will be opened in the provinces of Istanbul, Ankara, Konya, Gaziantep, Bursa, İzmir, Adana, Antalya and Kayseri.

Stating that Vakıf Katılım Bank will open 100 branches and hire 1,200 employees within three years, Oran added that by 2018, Vakıf Katılım aims to reach a market share of 10 percent in the participation banking system. "Our main goal is to become the leading bank in the Turkish participating banking sector by 2023. Going public is not in our short-term or long-term plans," said Okan.

Oran said that participation banking can only develop through public banks, emphasizing that Vakıf Katılım aims to increase competition in the market. "As a state bank, the market's trust is high and therefore with this trust and belief, we believe we will assume a crucial role in drawing foreign funds to our country," noted Oran.

Oran announced the medium and long term targets of the bank. Vakıf Katılım is planning to focus more on the Small and Medium Enterprises (SMEs) sector, developing new products and services which will cater to the requirements of SMEs. Oran added that they have examined the Medium-Term Plan and aim to achieve growth in prioritized sectors, providing incentives according to the plan. "Our prospective clients are export firms from the manufacturing industry. Ultimately, we will contribute to raising employment numbers and while providing support for the increase of exports, resulting in the decrease of Turkey's current account deficit," said Oran.

Turkish banking sector to stand strong despite all

Osman Çelik, the general manager of Turkey's Islamic lender Türkiye Finans Katılım Bankası, said the whole banking sector and participation banks achieved 20 percent and 25 percent growth in assets, respectively, in 2015, which saw two general elections one after the other. Çelik stressed that the challenges arising from elections and geopolitical risks had a great impact on profitability ratios, adding that he is hopeful about the real growth in the banking sector and participation banking in 2016. He also said Turkey will positively differ from other developing countries when geopolitical risks decrease. Çelik, who is also the chairman of the Turkish Participation Banks Association, said the newly prepared strategy document plans to increase the share of participation banks in the banking sector from 5 percent to 15 percent over the next 10 years. Stressing that participation banking will become more of an issue in the upcoming period, Çelik said Istanbul will become the center of interest-free finance with state-run banks entering participation banking. He added that state-run banks' involvement in the sector is likely to further boost the recognition and visibility of interest-free financing in Turkey.
Last Update: Feb 19, 2016 4:11 am
RELATED TOPICS