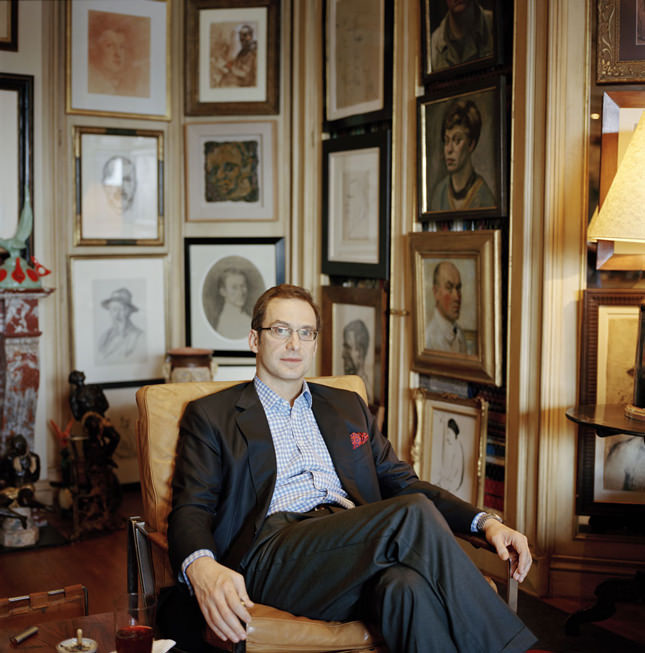 by Daily Sabah with Wires Feb 22, 2016 12:00 am
The new CEO of Koç Holding who will replace the deceased Mustafa Koç, has been revealed.

According to an announcement by the holding delivered to the Public Disclosure Platform, Ömer Koç was named as the new chairman of the board of directors and new CEO of Koç Holding at the first Ordinary General Assembly of the holding.

Mustafa Koç was the vice chairman of the Board of Directors. It was noted that Ali Koç – who was a board member until now – has been nominated to take his place.

Koç Holding's announcement included quotes from the new CEO, Ömer Koç, who said that he is proud to be a part of a society and a family that has a great share in the economic and social development of Turkey and that represents Turkey successfully in the international arena.

Ömer Koç currently acts as CEO and board member of many companies under the Koç Holding umbrella. In 2006, he was elected as the board member of Tüpraş and has been acting as the CEO since 2008.

Koç, who achieved great success in increasing production capacity, energy efficiency, research and development works that caused Tüpraş to become the most competitive refinery in the Mediterranean, was also the leader of the Fuel Oil Transformation Project.