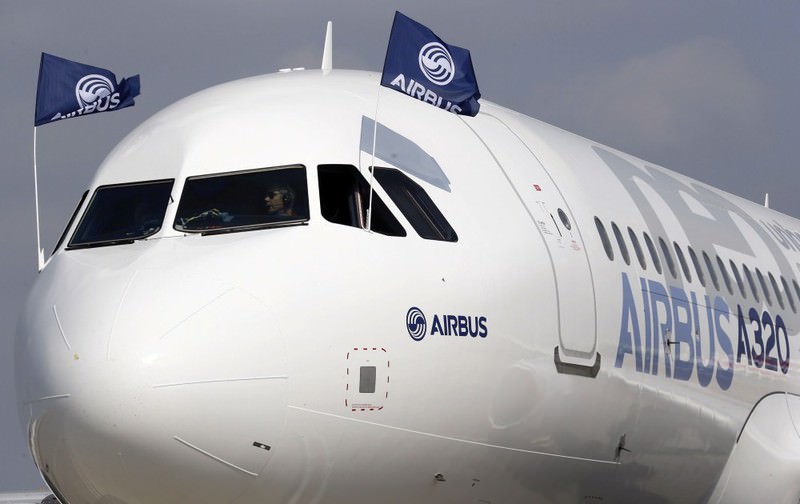 by Associated Press Feb 25, 2016 12:00 am
Airbus says earnings grew 15 percent last year as airlines' demand for the European aerospace and defense giant's A320 and A330 jets helped boost deliveries and top arch-rival Boeing in the race for new orders.

It also forecast a growing order book in 2016, a year after it took in 1,080 orders, well over Boeing's 768. Airbus and Boeing have prospered in recent years as suddenly flush airlines ordered hundreds of planes.
RELATED TOPICS