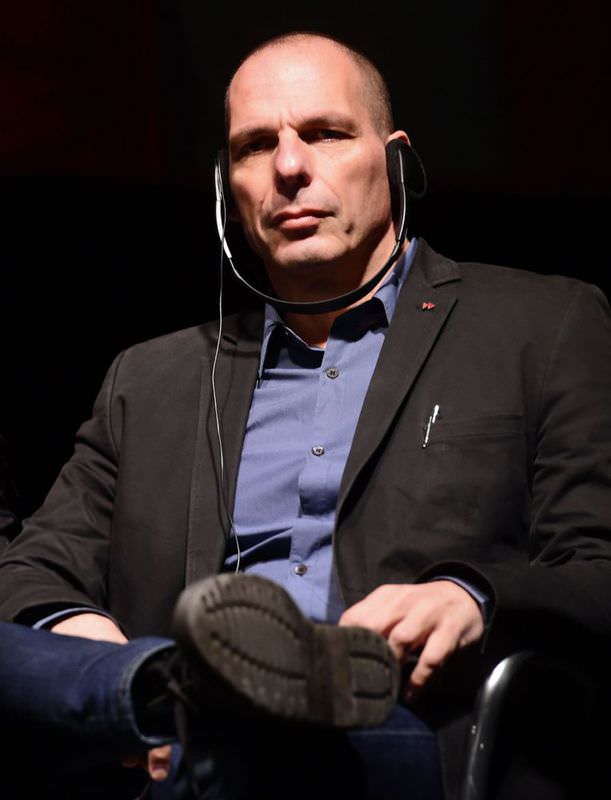 by Mar 01, 2016 12:00 am
Yanis Varoufakis, the self-described "erratic Marxist" who alienated his eurozone colleagues during his time as Greece's finance minister, has secured a new role advising Britain's opposition Labour Party. Jeremy Corbyn, who has sought to take the party of Tony Blair and Gordon Brown further to the left since he became leader in 2015, said Varoufakis would advise Labour in "some capacity" due to his experience from dealing with the European Union.

"Varoufakis is interesting, because he has obviously been through all the negotiations [with ECB, European Commission and the International Monetary Fund]," he told his local London newspaper, the Islington Tribune. "I realise we're not in the euro zone but it's a question of understanding how we challenge the notion that you can cut your way to prosperity when in reality you have to grow your way to prosperity. "I think the way Greece has been treated is terrible and we should reach out to them."

Varoufakis quit as finance minister last July after refusing to accept the terms of a third bailout for Greece which imposed further tough austerity measures. He has already met Labour's finance spokesman John McDonnell. Corbyn, who voted against membership in 1975, has said he will campaign to keep Britain in the EU in a June 23 referendum, arguing that membership is the best way to improve social and employment laws.