Olympus to pay $646 mn in fines for bribing US hospitals, doctors 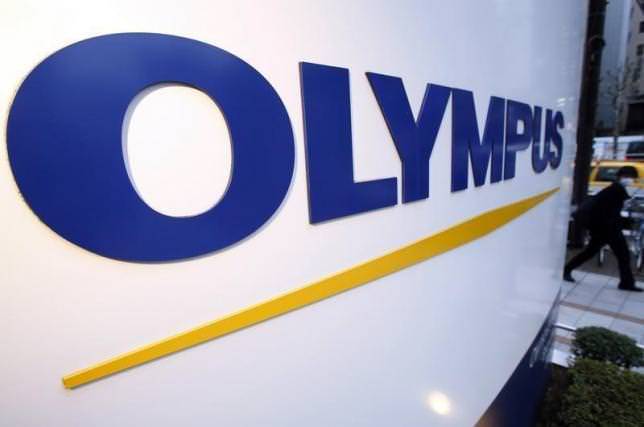 The US unit of Japan's camera and hospital equipment maker Olympus agreed to pay $646 million Tuesday to settle charges it gave hospitals and doctors kickbacks to buy its endoscopes.

A unit of OCA engaged in similar behavior in Latin America as well, the department said.

It said the kickback practices between 2006 and 2011 helped the company obtain more than $600 million in sales and $230 million in profits.

The company was charged in a criminal complaint Tuesday with violating anti-kickback laws and the US Foreign Corrupt Practices Act (FCPA).

But prosecution on the charges was deferred as the company cooperated in the investigation and agreed to the fines and remedial actions.

"The Department of Justice has longstanding concerns about improper financial relationships between medical device manufacturers and the health care providers who prescribe or use their products," said Principal Deputy Assistant Attorney General Benjamin Mizer in a statement.

"Such relationships can improperly influence a provider's judgment about a patient's health care needs, result in the use of inferior or overpriced equipment, and drive up health care costs for everybody."

In a statement OCA said it "acknowledges the Company's responsibility for the past conduct, which does not represent the values of Olympus or its employees."

"Olympus is committed to complying with all laws and regulations and to adhering to our own rigorous Code of Conduct."