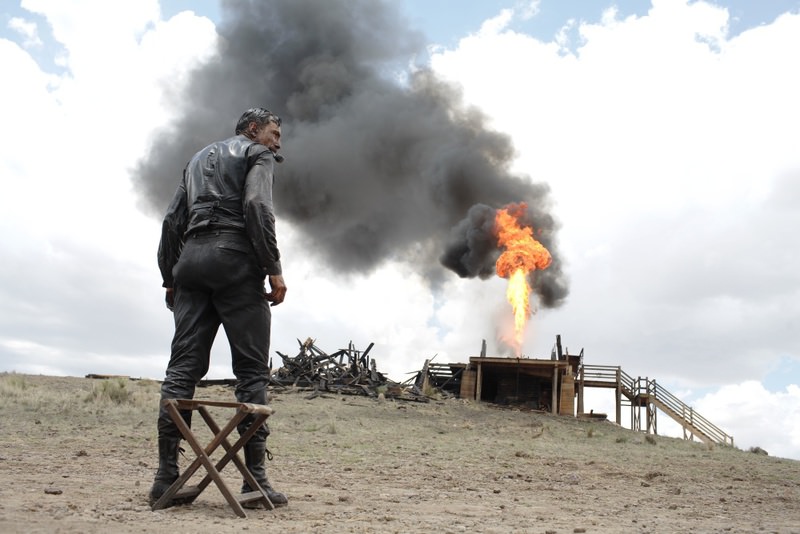 by Mar 04, 2016 12:00 am
Miramax, the film studio behind hundreds of hit movies including "Pulp Fiction" and "Chicago," has been sold to the Doha-based beIN Media Group, the companies announced on Wednesday.

Running sports networks and movie channels in 24 countries in the Middle East, North Africa, Europe and the U.S., beIN said Miramax would continue to operate as an independent film and television studio under its new owners. "We are extremely excited to have achieved this key milestone within our strategy," said Nasser al-Khelaifi, chairman and CEO of beIN Media Group.

Miramax's back catalogue of more than 700 movies has won a total of 68 Oscars, including for "The English Patient," "Shakespeare in Love," and "No Country for Old Men." The company was founded in 1979 by Harvey and Bob Weinstein, who sold it on to the Walt Disney Company for $60 million in 1993.

It was bought for more than 10 times that amount in 2010 by an investor group led by real estate magnate Ron Tutor, private equity firm Colony Capital and the Qatar Investment Authority, although Tutor later sold his stake to the Qataris.

Colony and Qatar had reportedly been looking to offload the company with its library for at least a year, although no investor came in for the $1 billion asking price.

Financial terms of the deal announced on Wednesday were not disclosed. In 2016, Miramax has invested or will be investing and co-distributing a number of titles, including "Bad Santa 2," "Bridget Jones's Baby," "Southside with You," "The 9th Life of Louis Drax" and the TV show "From Dusk Till Dawn: The Series," based on the film of the same name. Last year, the company's slate included "Mr. Holmes" and the comedy hit "The Wedding Ringer." "Miramax is a successful film and television company, providing a strong and recognizable brand, a unique library and industry expertise that complement beIN Media Group's plans to grow across the entertainment industry and develop new content production," Khelaifi said.
RELATED TOPICS