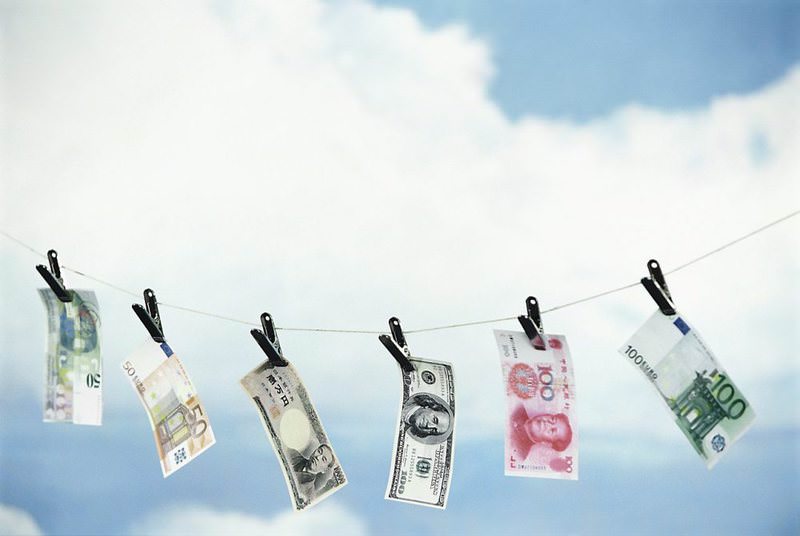 by Mar 08, 2016 12:00 am
After three years of negative returns in emerging market currencies and local bonds, and at least as many false dawns, some investors are punting again on a turning point - this time hopeful of a downturn in the dominant dollar. Dollar-based investors suffered an average 15 percent losses last year on bonds denominated in currencies such as Turkish lira and Mexican peso, and sector funds tracked by the EPFR Global consultancy witnessed $12.6 billion in capital outflows - the third straight year of losses.

But some say that even if the outlook for emerging economies is precarious, local-currency bonds are now attractive.

And the main gale has been a worldwide revaluation of the U.S. dollar of more than 25 percent against major developed country currencies, with gains against many emerging currencies amounting to as much as 30-60 percent.

For investors in emerging currency bonds, that meant heavy losses in dollar terms wiped out gains on yield.

This year, as recession fears raged in January and early February and U.S. interest rate rises fell off the horizon, the dollar backed off and forecasters started to rethink. Like most investors, BlackRock's head of emerging fixed income, Sergio Trigo Paz, spent three years sheltering in the relative safety of emerging market bonds denominated in hard currencies such as the dollar or the euro, but he recently turned bullish on local debt for the first time in three years.

"We expect double-digit returns so we are very overweight. The more things go our way, the more we shall add (to positions)," Trigo Paz said.

Predicting a dollar pullback, he added: "If you talk of a one-third (dollar) retracement, we talk of 7 percent. So in emerging local debt you get to clip your coupon of 7 percent, plus another 7 percent on EM currencies if you get a dollar depreciation of 7 percent across the board." There may also be support from steadier commodity prices, Trigo Paz argues, noting exporting nations have shown willingness to act to prevent further crude price falls.

If dollar risks are indeed neutralized, investor focus should turn again to emerging market yields. That's especially so because around $6 trillion worth of global bonds carry negative yields and interest rates in a swathe of developed countries are below zero.

Average yield premia offered by emerging local bonds over U.S., eurozone and Japanese government debt is around 5.4, 7.2 and 7.1 percentage points, according to Salman Ahmed, chief global strategist at Lombard Odier, who is advising investors to reconsider emerging markets.

Finally, steadier currencies should allow some central banks to cut interest rates - Indonesia, India and South Korea are among those likely to soon ease policy. Russian 10-year yields have fallen 100 bps in the past month as oil prices stabilized.