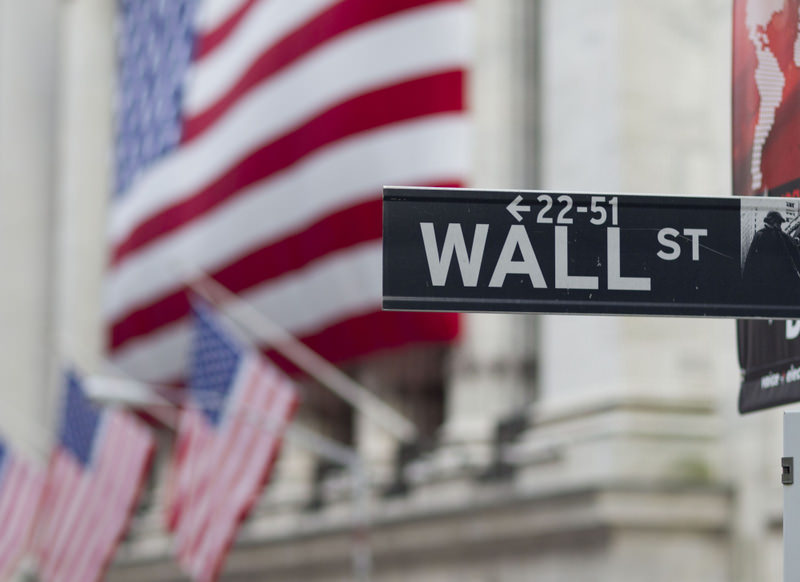 Shares rose globally yesterday following the decision of the European Central Bank to cut interest rates to revive the European economy, markets are now tracking decisions to come from central banks in the U.K, the eurozone and Japan

Index futures suggested Wall Street would open lower, however, pulling back after the Dow Jones Industrial Average and the S&P 500 stock indexes hit their highest closes of 2016 on Friday.

After the ECB cut interest rates, extended its asset-purchase programme and pledged new cheap loans for banks last Thursday, attention switches this week to policy decisions from the Bank of Japan (BOJ), the U.S. Federal Reserve, the Bank of England and the Swiss National Bank, among others.

"We believe there is enough value in the sector for continued performance on central bank stimulus - with peripheral banks likely to lead the way," said RBC Europe analyst Robert Noble.

The BOJ began a two-day policy meeting on Monday and was expected to keep policy unchanged after adopting negative interest rates in late January.

In China, the CSI300 stocks index closed 1.6 percent higher and the Shanghai Composite rose 1.8 percent. Mainland investors were encouraged by a regulator's assurance it was premature to consider withdrawing government bailout funds from the market, and comments that dispelled fears of a flood of initial public offerings.

The Fed, which ends its policy meeting on Wednesday, has said it is on track to raise rates gradually in 2016, but this will hinge on the health of the economy. Recent data has shown above-forecast jobs creation but wage growth remains a concern.

"The (Fed) meeting could see an acknowledgement of slightly improved conditions ... the Fed wants to make sure these developments have taken hold before acting. Such a dovish message could see downward pressure on the dollar," said Josh O'Byrne, currency strategist at Citi.

Benchmark Brent crude oil, whose rise has helped buoy stocks in recent weeks, fell below $40 a barrel, after Iran's oil minister said on Sunday the OPEC member would join discussions only once its own output reached 4 million barrels a day. Brent last traded at $39.68, down 71 cents.

The Iranian and Russian energy ministers were meeting in Tehran on Monday, the Russian ministry said on Twitter.

Yields on lower-rated euro zone government bonds, seen as the main beneficiary of the ECB's package of interest rate cuts and other measures, fell towards lows touched after the meeting.