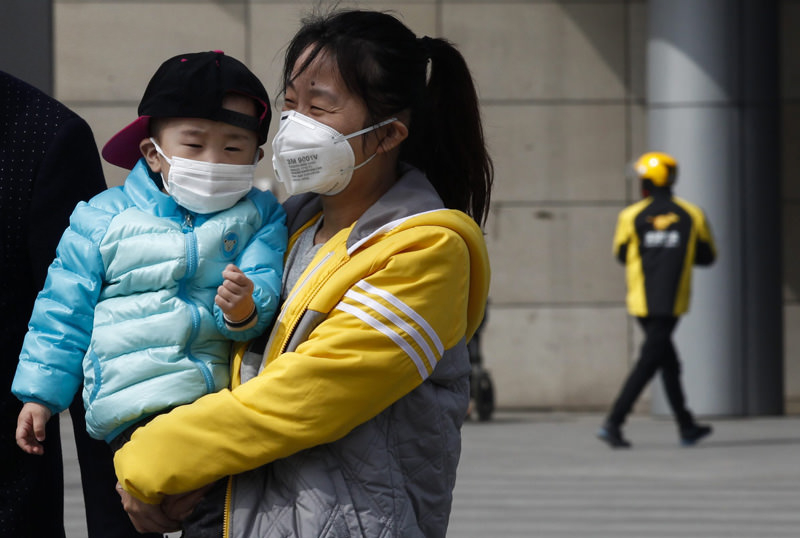 The World Bank has approved a $500 million loan to China to support financing of projects to help control air pollution in and around Beijing.

The money is part of a broader programme expected to reach $1.4 billion for "green financing" over the next six years that includes another half billion dollars from Hua Xia Bank Co Ltd and $400 million in equity contributions from sub-borrowers, the World Bank said.

China suffers from severe air pollution and is the world's largest emitter of greenhouse gases, such as carbon dioxide. Some 70 percent of its electricity comes from coal-fired power plants, which are a major source of greenhouse gases.

The country aims to reduce its reliance on fossil fuels by increasing the share of nuclear, hydro, wind and solar power, with the goal of cutting emissions of major pollutants in the power sector 60 percent by 2020.

The money will help companies in Beijing, Hebei, Tianjin and neighbouring areas that are taking action to tackle air pollution under a prevention and control plan adopted by China's cabinet, the State Council, such as reducing coal consumption and lowering emissions.

Beijing frequently features near the top of the list of China's most polluted cities as emissions from vehicles and heavy industry combine with weather conditions to raise smog levels. The worst bouts of air pollution tend to coincide with periods of low wind.

For Beijing and its surroundings, the government has set a target for 2020 of reducing pollution by 40 percent from 2013 levels.