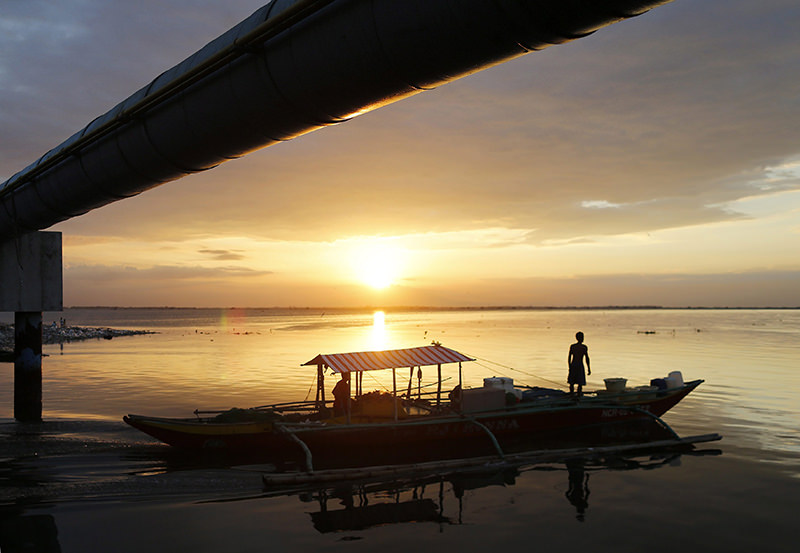 Trillions of dollars of non-bank financial assets around the world are vulnerable to the effects of global warming, according to a study on Monday that says tougher action to curb greenhouse gas emissions makes sense for investors.

Rising temperatures and the dislocation caused by related droughts, floods and heatwaves will slow global economic growth and damage the performance of stocks and bonds, according to the report, led by the London School of Economics.

"It makes financial sense to a risk-neutral investor to cut emissions, and even more so to the risk-averse," lead author Professor Simon Dietz, an environmental economist, told Reuters.

A global climate summit in Paris last December set a goal of limiting global warming to "well below" 2 degrees Celsius (3.6 Fahrenheit) above pre-industrial times, while leaving open precisely how this would be achieved.

If the rise were limited to 2C by 2100, the study's central scenario put the total of current financial assets that could be damaged at $1.7 trillion. But if the temperature rose a further 0.5C by the end of the century, $2.5 trillion would be at risk under the most likely scenario.

Global regulators in the Financial Stability Board (FSB) say all the world's current non-bank financial assets are worth $143 trillion.

At the extremes of the study's thousands of scenarios based on a 2.5C rise, the value at risk ranges from 0.5 percent of total financial assets up to a worst case of 17 percent, or $24 trillion.

The study did not try to identify which sectors were most at risk from the damage that climate change can wreak, ranging from the destruction of buildings, bridges or roads by storms or floods to losses of agricultural productivity and enforced movement of populations.

Many previous studies about the financial impact of climate change have focused on fossil fuel companies, together worth around $5 trillion on stock markets, whose shares may lose value if investors shift to cleaner energies.

Stephanie Pfeifer, head of the Institutional Investors Group on Climate Change (IIGC), told Reuters the report was "yet more evidence that unabated climate change would negatively impact economic growth and investment returns over the long term".

She urged investors to put pressure on company boards to disclose risks from climate change and to ensure that their businesses were on track to limit rising temperatures. The IIGC represents 120 investors controlling more than $13 trillion in funds.

Last Friday, a task force of the FSB unveiled plans for all listed companies to disclose in financial reports how climate-related risks could hit their bottom line.