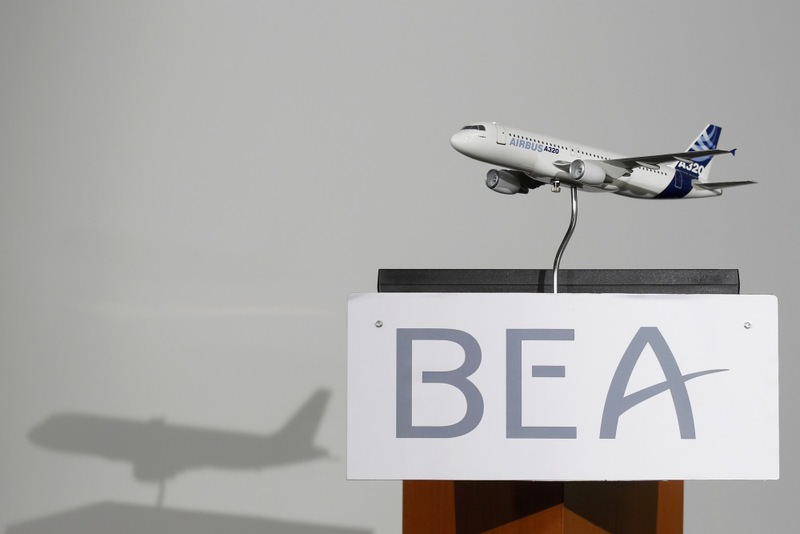 by Apr 12, 2016 12:00 am
France and Germany have joined Britain in suspending export credit facilities for Airbus jet deliveries, expanding the fallout from a potential corruption probe in Britain, several people familiar with the matter said on Friday.

The move follows Britain's decision last week to suspend financing and alert the Serious Fraud Office after Airbus Group said it had found anomalies over the declaration of overseas agents and that it had itself notified the U.K. authorities. Unusually, it leaves the world's two largest planemakers, Airbus and Boeing, both facing paralysis over government export financing as Congressional delays leave U.S. Export Import bank unable to support Airbus's U.S. rival. In Europe, Airbus draws on financing support for some sales from Britain, France and Germany where its main factories are.

The nations typically act in concert, offering guarantees in proportion to the industrial work in each country, but declining to take up the slack whenever one of them refuses to take part. A German economy ministry spokesman confirmed that the financing, provided on its behalf by Allianz unit Euler-Hermes, was no longer available. Berlin is also examining whether the U.K. episode could have consequences for export credits already awarded, he added. In France, three sources said export guarantees were being withheld for the time being.

Airbus Group declined to add to a previous statement that it was co-operating with export credit agencies and that it expected financing to be resumed in the near future. For now, the market impact is seen as limited as the use of export credits has dwindled to around 6 percent of deliveries from 40 percent at the height of the 2008-10 financial crisis. But the unprecedented halt raises doubt over the financing for some upcoming deliveries, pushing up demand for commercial loans and placing pressure on Airbus to offer bridge financing.