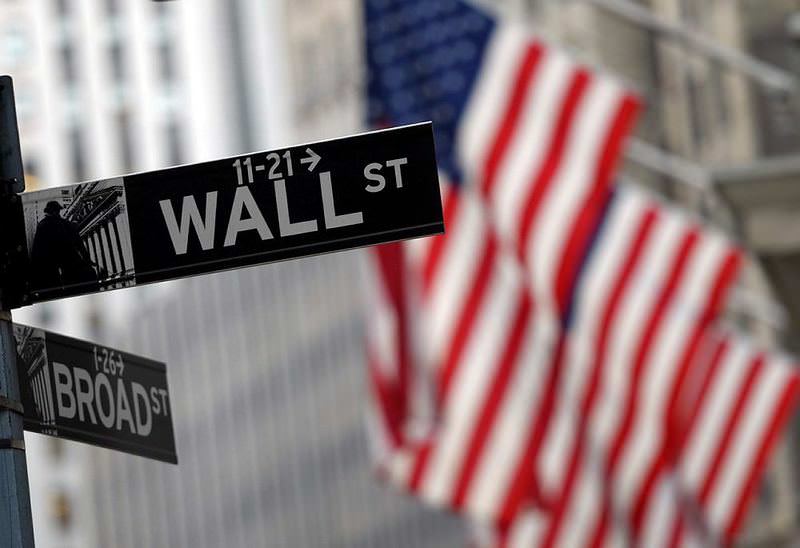 But the Nasdaq lost 19 points to finish at 4,940 after some of the major tech companies posted losses.

Shares of biotech giant Illumina declined 23 percent, while global provider of streaming movies and TV series Netflix had 13 percent loss. And media and cable TV giant Viacom had a 8.5 decrease in stocks.

An oil workers strike in Kuwait carried on for a third day, intensifying concerns in the global market over supply security and pushing prices higher.

American West Texas Intermediate was up by 3 percent to trade at $41.64 per barrel at the closing bell. The benchmark rose as high as $42.88 a barrel during the day -- its highest level this year.

And international benchmark Brent crude was up 2.5 percent to $44.03 when the stock market closed.