Wall Street up as oil hits highest level in 2016 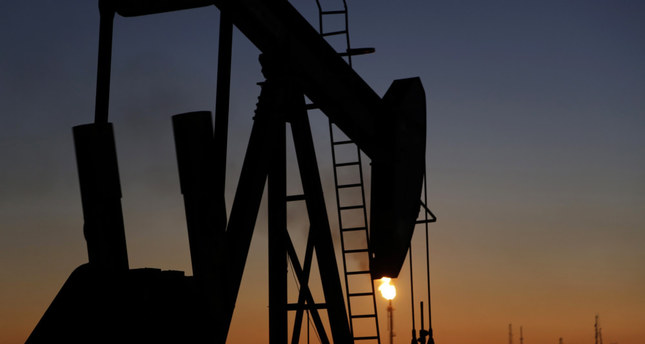 Crude oil prices climbed to their highest level of the year and pushed Wall Street Wall Street to a higher close Wednesday.

As a three-day oil workers strike in Kuwait came to an end, it brought back worries of oversupply in the market and pushed prices lower during early trading.

But rumors that oil producers could meet in Moscow next month for another attempt at trimming output, coupled with a weekly rise in U.S. crude inventories, carried prices to new highs this year.

Both benchmarks recorded their highest levels for the year.