No deal between Greece and lenders on Friday 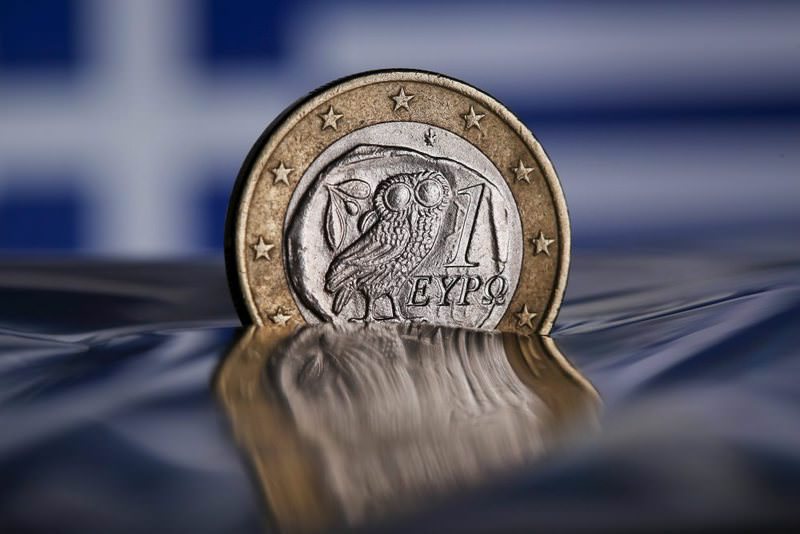 Despite Greece putting together a reform package to relieve its heasvily indebted economy, these reforms have not satisfied lenders who are extending the country's debt payment schedule

There will be no deal between Greece and its lenders on Friday that would unlock loans and enable vital debt relief talks, despite some progress on the reforms Athens must implement in exchange, eurozone and IMF officials said on Friday.

"Don't expect any deals today," the chairman of eurozone finance ministers Jeroen Dijsselbloem told reporters, noting however, he was "hearing good news from Athens" on headway made in negotiations on a Greek reform package.

"There is more work to be done. We are determined to continue the work. We're not there yet," International Monetary Fund Managing Director Christine Lagarde said.

The package of reforms is aimed at producing a primary surplus of 3.5 percent of gross domestic product in 2018 "and beyond", according to a deal between Athens and eurozone governments signed last August. But there is disagreement between Greece, the eurozone and the IMF on whether the measures, which include pension and income tax reform and setting up a privatization fund and a scheme to deal with bad loans, will be enough to reach that number.

The IMF believes that as things stand now, instead of 3.5 percent of GDP, Greece will only achieve a primary surplus - the budget surplus before debt-servicing costs - equivalent to 1.5 percent of economic output in 2018.

The Fund and the eurozone are also at odds over how long Greece will be able to maintain a primary surplus of 3.5 percent and therefore its ability to service its public debt in the long run. The debt stood at 177 percent of GDP last year.

Germany and several other countries believe that with proper reforms Greece can keep such a surplus for decades and point to the fact that the country does not need to service its debt for the next seven years. The Fund says this is unrealistic, and therefore the eurozone must grant the country debt relief through extending maturities and grace periods.

"Debt is a discussion we've not had before. The only thing we had was a promise that if the Greeks would commit fully and deliver on the program we would look at, if necessary, further debt measures," Dijsselbloem said.

The range of views on whether Greece needs debt relief stem from different macroeconomic assumptions among the lenders on Greek growth and fiscal performance over the next 30 years, officials said.

"There is more to be done and a debt sustainability to be agreed upon as well. It's critically important," Lagarde said.

But German Finance Minister Wolfgang Schaeuble said debt relief talks were not a priority. "That is not in the foreground. What is in the foreground is what has been agreed last year must be implemented," he said, referring to fiscal targets set last August. Officials said differences over reforms in Greece have narrowed substantially in the last few days and have flagged the possibility of calling an extraordinary meeting of eurozone finance ministers on April 28 to clinch a deal.

"I can tell you that there was very good progress in Athens. In my view, we are close to an agreement," European Commissioner for Economic and Financial Affairs Pierre Moscovici said.

One official close to the talks said some differences were as small as 100 euros.

"Right now only immaterial discrepancies remain," the official said, adding the main difference now was over personal income tax credits, which now stood at 2,100 euros. The IMF believes that Greece should not raise taxes further, but broaden the tax base by eliminating lots of existing exemptions, which it said now effectively exempted 55 percent of Greek households, while the eurozone average was 18 percent.