Bitcoin has a governance problem, no matter who created the currency 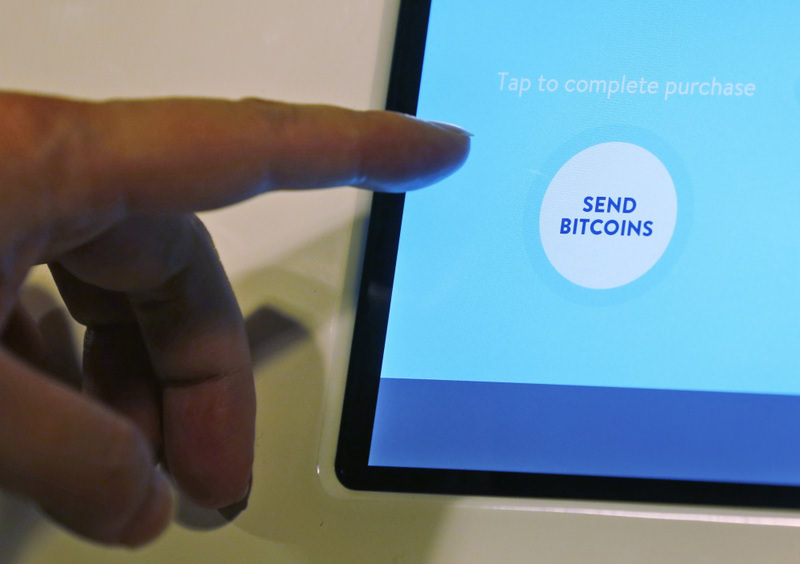 As another would-be creator of bitcoin falls by the wayside, squabbling among the web-based currency's lead developers is exposing a fundamental flaw: It must evolve to meet growing demand

World's most known virtual momey Bitcoin's lead developers emphasized that it must evolve to meet growing demand but may lack a governance structure to achieve this. The latest bickering erupted after Australian entrepreneur Craig Wright promised to prove he was the mysterious creator of bitcoin - which allows users to move money across the world quickly and anonymously - but then said on Thursday he could not provide further evidence to back this up.

Wright stopped short of reneging on his claim to be Satoshi Nakamoto, assumed to be a pseudonym for the person or people who launched the digital cryptocurrency in 2009. However, he apologized for damaging the reputations of bitcoin experts who had believed him.

Many members of the bitcoin community reckon this is all a distraction and agree with Wright when he said that the identity of Nakamoto "doesn't, and shouldn't matter."

"Satoshi's biggest achievement was to create a system that doesn't require his participation to run," said Peter Todd, one of bitcoin's core software developers. "That's what makes all this stuff kind of funny. It's like searching for the creator of a system that's designed not to require a creator."

While grey-suited central bankers print conventional currencies and commercial banks control transactions in them, no one person or entity is in charge of bitcoin. Instead it runs on a decentralised system of shared trust without any third-party verification of transactions - one reason why many people are attracted to it.

Critics, however, say it needs a "benevolent dictator" or at least some "adults" to manage the expansion that it needs to cope with the increasing number of transactions. Someone, or some group, must decide how to meet users' requirements, they say.

Trades are handled by thousands of "mining" computers around the world which validate blocks of transactions by competing to solve mathematical puzzles every 10 minutes. The first computer to solve the puzzle clears the transaction and is currently rewarded with 25 new bitcoins, now worth around $11,250.. This is how the computers' owners cover their costs - largely power bills - and make a profit. The system also ensures there is no single point in the system that might fail.

Many investors and start-up firms remain optimistic about bitcoin and are making money from it. But Emin Gün Sirer, a computer science professor at Cornell University, said the appearance of internal conflict was undermining it.

"For bitcoin to retain its value, it's important to have hope that there's good management in charge, that there are adults in charge," Sirer said. "When we see opportunistic moves, that's a problem."

But Sirer also said that any open-source project such as bitcoin, which runs using software that anyone can access, change, and distribute, faces the challenge of governance.

"Is it a pipe dream to expect to be able to build a currency system that is completely decentralized and free of any control whatsoever? The short answer to that is yes, but that's not what anyone should have expected anyway," he said.