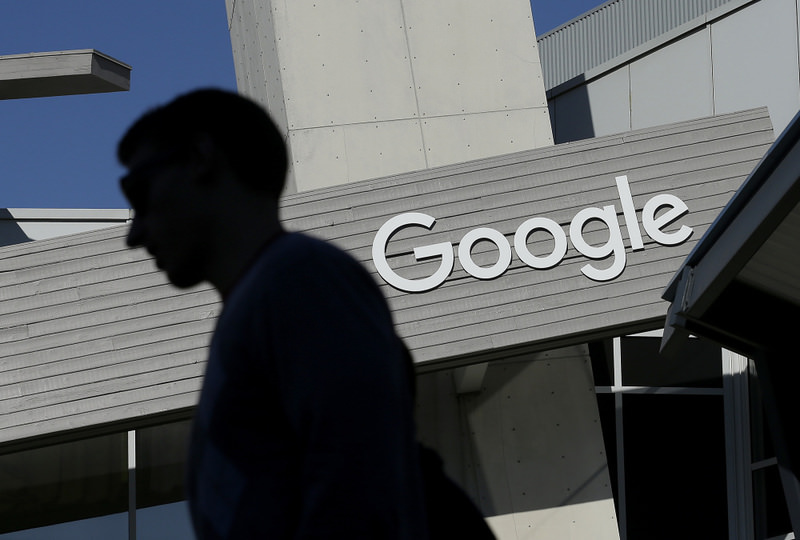 Internet giant Google said Wednesday it will ban all ads from payday lenders, calling the industry "deceptive" and "harmful." Google's decision could have as much or even more impact on curtailing the industry than any move by politicians, as many payday loans start with a desperate person searching online for ways to make ends meet or cover an emergency.

Effective July 13, Google will no longer allow ads for loans due within 60 days and will also ban ads for loans where the interest rate is 36 percent or higher. The industry will join Google's other banned categories of ads, such as counterfeit goods, weapons, explosives, tobacco products and hate speech. The ban would not impact companies offering mortgages, auto loans, student loans, loans for businesses or credit cards, Google said.

Payday lenders have long been a target of criticism by politicians and consumer advocates, who argue the industry charges extremely high interest rates to customers, who are often the poor. Payday loans are often used to cover an unexpected expense or to make ends meet before the next paycheck. But for many borrowers, short-term loans wind up being difficult to pay off, leading to a cycle of debt that can drag on for months.