Istanbul ascends to the sky with Havaray project 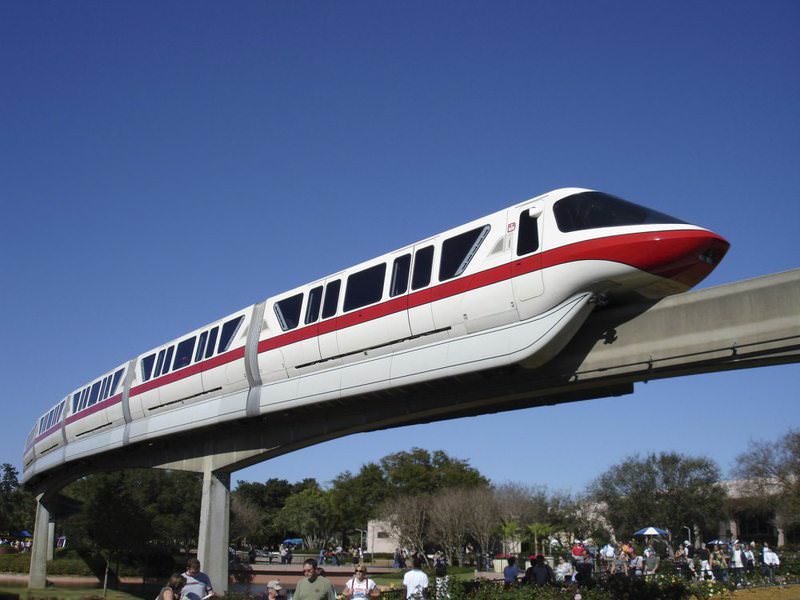 by Daily Sabah May 14, 2016 12:00 am
The Havaray air rail project is intended to ease Istanbul's heavy traffic. The Environmental Impact Assessment (EIA) report for the Sefaköy-Halkalı-Başakşehir Havaray line prepared by the Istanbul Metropolitan Municipality's (IBB) Department of Transportation has been completed. Nearly 15-kilometers long, the Havaray line will cost approximately TL 861.2 million ($290 million). Construction of the project will take 48 months and be in service in 2019.

Integrated with the Soğütlüçeşme-Beylikdüzü metrobus line, Havaray starts in Sefaköy, follows Halkalı Street and Hürriye Boluverd to the north and later ends at Fatih Terim Stadium. With this line, the IBB aims to breathe new life into the Sefaköy-Halkalı surroundings and Halkalı Street bypassing E-5 traffic that reaches its peak in the morning and in the evening and is blocked through the Beylikdüzü-Bakırköy direction.

Some of the 17 stations in the project are Sefaköy, Armoni Park, Industrial Zone, Customs Road, Halkalı Center, TOKİ 1, TOKİ 2, Arena Park, Ziya Gökalp, Atatürk Auto Industry-1, Atatürk Auto Industry-2, Başak Residences, Onurkent, Oyak Kent and Fatih Terim Stadium. The IBB prefers 44-meter-long vehicles for Havaray, which can serve the headway potential in the region. Vehicles, at 28-meters to 48-meters long, have three to five wagons and carry 485 passengers at full capacity with 145 seated and 340 standing. Weighing about 78 tons, the vehicles can travel 105 kilometers per hour.

The IBB will construct a new seabus terminal in Heybeliada. Part of the terminal that will be located on 1,146 square meters that belongs to the IBB, and the rest belongs to National Real Estate. The pier will be located in the northern part of City Lines Ferry Terminal.

Another terminal will be renewed in Harem. The new car ferry and seabus terminal will be on 15,682 square meters and have a parking lot, two administrative buildings, ticket offices and a cafeteria.
Last Update: May 14, 2016 1:25 am
RELATED TOPICS