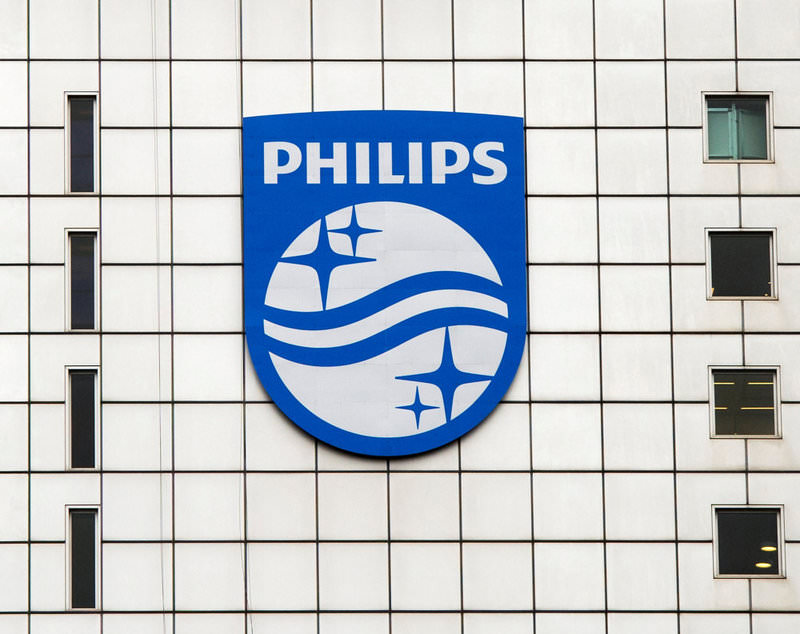 by May 17, 2016 12:00 am
Dutch electronics giant Philips announced yesterday it will float 25 percent of its shares in a highly anticipated IPO of its lighting arm which could raise almost one billion euros.

The Amsterdam-based company said it would release some 37.5 million shares for the initial public offering on May 27, with an option of releasing more if the offer is over-subscribed. The floatation could raise between 694 million euros to 970 million euros ($784 million to $1.09 billion). In September 2014, Philips said it was selling off its core lighting business - a mainstay of its income for more than a century - to focus more on medical equipment. The expected price range for the initial public offering would be set at between 18.50 euros to 22.50 euros, valuing the lighting arm at around 2.78 to 3.38 billion euros. But in a statement Monday, Philips, a household name around the world for its home appliances, acknowledged its lighting arm would still carry some 4.32 to 4.92 billion euros in debt.

Philips sold its first light bulb a few years after it was founded in 1891, but for the past dozen years has increasingly shifted its focus to medical equipment, which now accounts for more than 40 percent of sales. Philips said it was making the move into medical technology where margins are strong and less vulnerable to competition from emerging markets. But its lighting business, which produces LED lights, halogen and fluorescent lamps and other electronic components, remains a major money-spinner, selling products in around 180 countries.
RELATED TOPICS